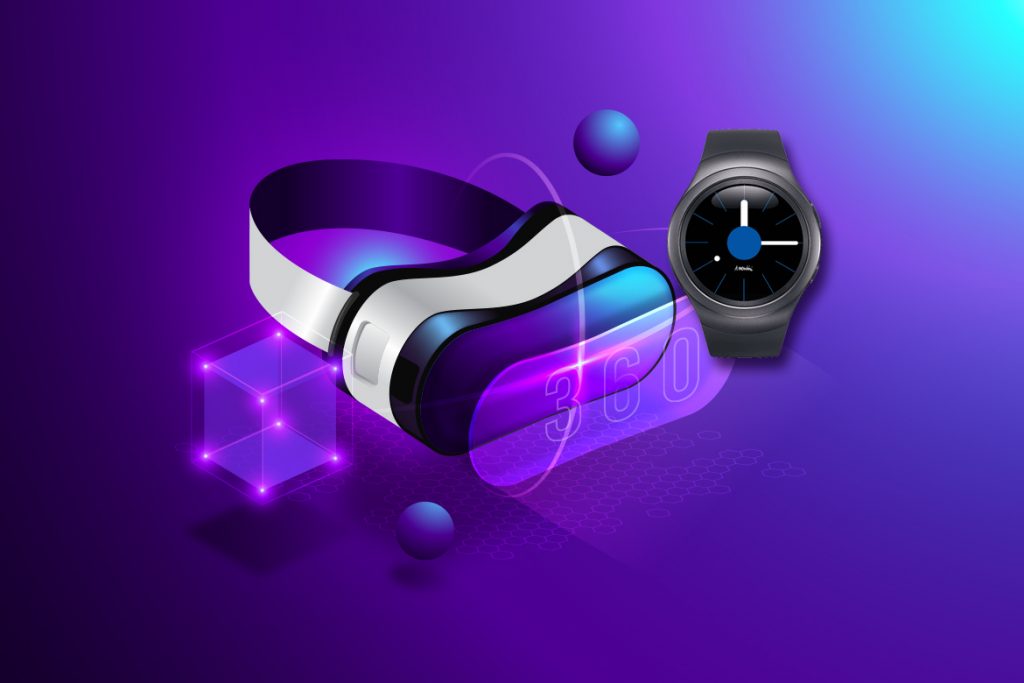 The world of technology is changing on a daily basis. With each passing day, new techniques are launched in different sectors to entice the developers around the globe. In the current scenario, some of the headsets are taking the world by storm. It attracts software developers to a lot of extents. Samsung Gear VR is one such thrilling tool that is loved by geeks as well as the programmers.

With new technologies coming up in the IT sector, even the development of software has become quicker and easier. Programmers find it simple to create such amazing headsets. Furthermore, Samsung gear is one of the fastest flourishing technologies. The most important part that clicks with the programmers is learning how to develop such marvellous tool that eventually thrills people to bits.

All you need to know about the Gear VR app development:

1. Initially the procedure must be set up according to your alternatives:

When it comes to designing Samsung gear VR app, developers must know about the right techniques that will be involved in the app creation. Different tools enable making the task of developers easy. They are now able to include unique features for attracting people towards the headset. In the first step, a software development kit is essential for developing vive.

Furthermore, there are numerous techniques also provided by Android Studio that is used by developers to make VR apps more exciting in use.

The tools must easily set up the application for this Android platform. Numerous tools are launched to create mesmerizing VR apps for the gear. Unity is also a top-notch technology that is functioning as an SDK. Unity also makes it smooth to operate the Gear VR on Android platform. The step must have a solid plan that will be followed by developers ahead.

2. Making the plan that involves procedure to be followed:

In order to start off with the Samsung Gear VR development, Unity 3D is vital for programmers to learn because it is important for any Android game creation. Once the SDK installation is complete, Unity 3D technology will play an important role in further processes. In the game platform, coders will then have to move towards terrain part of the procedures and programmers will see the flat mesh in VR app. There is also an important role of a flat plane and further integration in the game development part.

Different types of elements are involved in the games according to the type. Sporty, racing, etc are the games which will require different types of components which thrills the players to bits. Coming towards the cubes, in some of the games they need to appear like boxes and it is possible with the feature of adding a component in a particular process. Unity includes elements such as Box Collider and RigidBody which will eventually allow coders to create thrills in the game. Unity also includes an FPSController which will help the developers to carry out the task faster. This platform also includes characters that will enable making splendid games on the online medium.

Game designers are able to import different components in the Unity platform without any hassle. It is essential to include various objects and characters to make a game more creative. This can be selected through the assets category. When the game developers are done with adding components and characters then the import button is clicked. In any particular game part, programmers can simply drag the elements in a fraction of seconds. Also, dragging objects is very easy compared to online games. It is also vital to include the right elements in the game scene.

3. Moving the components of FPSController to the Gear:

Unity 3D is one of the top-rated platforms that help developers to add wide-ranging elements to Gear VR from FPSController. While working on the Unity engine, game programmers will not have to keep any other software on their PC. The most important factor to consider is that Unity works smoothly and seamlessly with the Android platform.

In the procedure of online game development, the developer has to integrate the game objects and characters adding through a build setting. After making each scene of a Gear VR headset, it is vital to choose the platform name and then select texture compression. Later on, it gets easier to drag every scene by choosing from the assets folder in the PC. In each phase, the programmer has to do the player setting in an online game. Apart from numerous characters and objects, there are also other exciting alternatives available for making a game quite interesting for game aficionados.

There is a prescribed API level you need to select before making the keystore for your awe-inspiring game. In case of Samsung Gear VR games, you will have to choose the alternative that reads as “Virtual Reality Supported” from different options in the platform. From this step, you will be able to integrate varied sensors for Gear VR gaming headset. The developers can also divide the display of game as per their desire or according to the functionality to be added in a game. In the process of designing online games, performance and running of games plays an important role.

One of the essential parts that enhance Samsung Gear VR compatibility with other platforms is the using file. This enables the designers to first check games on different devices with ease. Moreover, this file is also very important because it helps to improve the security of the online game while playing. Once the game is in the deployment phase, it must be initially operated on a particular gadget and this step is done by using the ID of that gadget. This can be easily selected with the help of plugging the gadget in the PC by following simple steps through USB connectivity.

Once the file is built then it needs to be moved to a new place on the platform. This platform must have a plugin integrated within the system. It is necessary to carry out this procedure in creating Gear VR.

Unity is a highly admired language by the game developers because it offers cutting-edge functionalities such as graphics, sound effects, lighting, etc. This is the reason why programmers keep researching on how to enhance the Android studio for helping game programmers efficiently. In the starting phase, designing must plan to create small samples of VR games and then move ahead with bigger scenes which include thrilling objects and characters.

Read More: 11 Tips to Start with VR Game Development in 2020

In the initial step, developers must create InstaVR account. This procedure is quite simple. The cherry on the cake is that it is free of cost to create an account on this platform. In the next step, the programmer can simply add gripping images and videos according to the game they are developing. This can be done by easily putting the media in a single file from which game developer can choose the parts to be added in a Samsung Gear VR app. Drag option is put to use for this procedure.

Once you have moved the required files in the cloud platform then you can choose any wonderful image for the main page of the game. In this process, players can also choose from different images in a few seconds. The most important factor to consider is that the player must be able to navigate through this page in just a few clicks on the smartphone. You need to offer a remarkable experience to the players which will give them good satisfaction for playing the games.

You must also opt for including different navigation options that come in 2 mesmerizing game scenes online.

Once the Gear VR app steps are planned effectively than in the next process you will have to give good satisfaction to the virtual reality game enthusiasts. This procedure is termed as providing the narrative to players. In this step, the gamer will make use of VR headset and get engrossed in the wonderful scenes of the game. While choosing the right functionalities for the online game, you will have to think about what interests the gamers. Accordingly, you can move forward with adding different parts in Samsung Gear VR headset.

3. You can then check the preview of game developed:

Once the game is created then it is vital to check if all features are working or not. It is done through the preview option. In this step, you will be able to know what needs to be improved in the game and then move forward with the process. You can then add or delete certain parts which do not match well with the later steps of the game to make it more compelling for game lovers. In this process, your main goal is to know if the created game will give satisfaction to end-users or not. In short, you must see yourself as a player and this will help you to know what functionalities will make it more engaging for players while playing.

Once the preview is completed and other features are included in the VR game then you must opt for making the game reach out to a large audience. This can be done effectively through immense marketing. The most important part that plays a vital role in good advertising is the name of the game app and the image selected for the same. There are various options available for app icons that you can select from. Make sure that the image you select should instantly grab the eyeballs of players. This will help you to increase the download of Samsung Vive VR and eventually make good money by sitting anywhere. You can also select the image which has an option to be customized as per the features you added in the online game. You can also plan to add the impressive video in the VR game app so as to entice players.

Uploading the Samsung Gear VR game is like a cakewalk for game developers around the world. But, you must appropriately check if the app functions smoothly on different platforms because there are different devices a user can use for playing the game. Therefore, it becomes necessary to check if the game runs smoothly or not. You need to focus on this particular part of the Samsung Gear VR development phase. You can also start off with creating social media accounts for promoting the game app day in and day out. You can also opt for starting the SEO of your VR game application by writing attractive posts.

So, now you might have got the insight about the development of Samsung Gear VR. This is one of the fastest-growing technologies in the entire gaming sector. It has led to making the task of game developers a lot simple with each passing day. Another best part is that people love virtual reality headsets as they are able to dive deep into the features without any hassle. VR game apps are also used by medical professionals to improve the medical condition of patients faster after the treatment. If you are planning to develop the Samsung Gear VR app then look no further than BR Softech Pvt Ltd. Having 10+ years of experience, we have the team of notable mobile app developers who are well-versed with developing industry-specific applications. 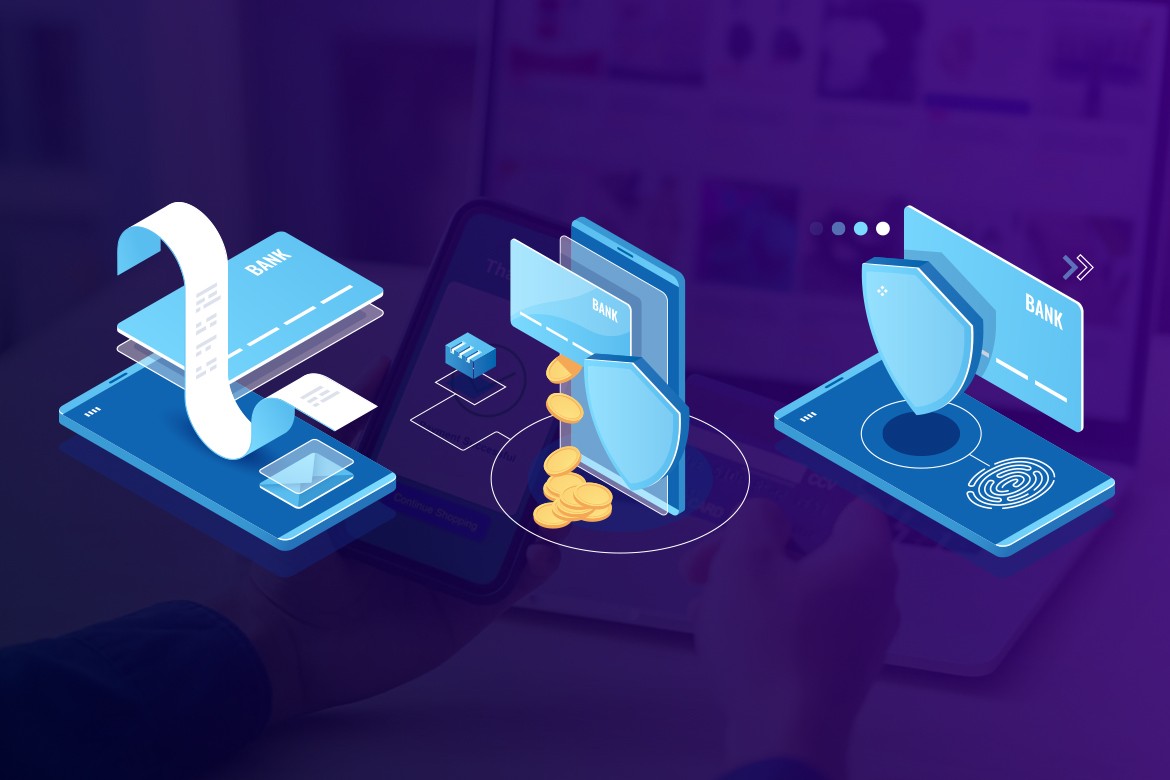 Top 8 Payment Gateways that Gain a Competitive Edge in 2021 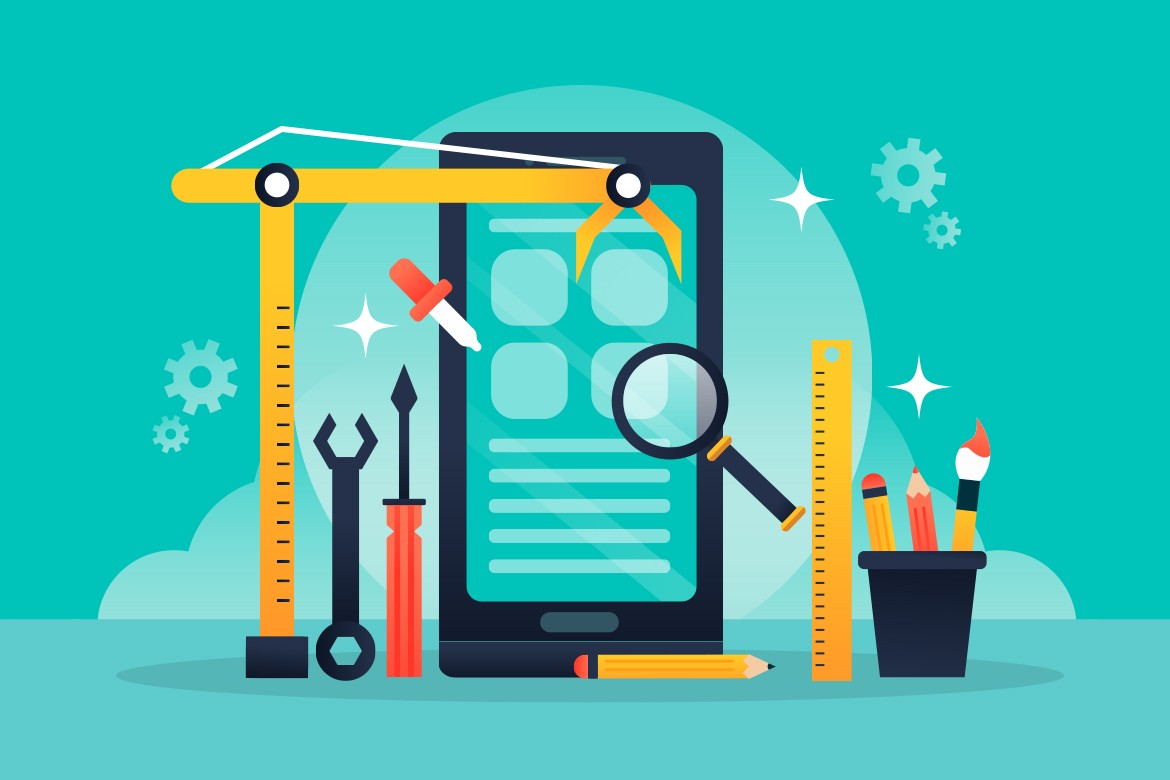 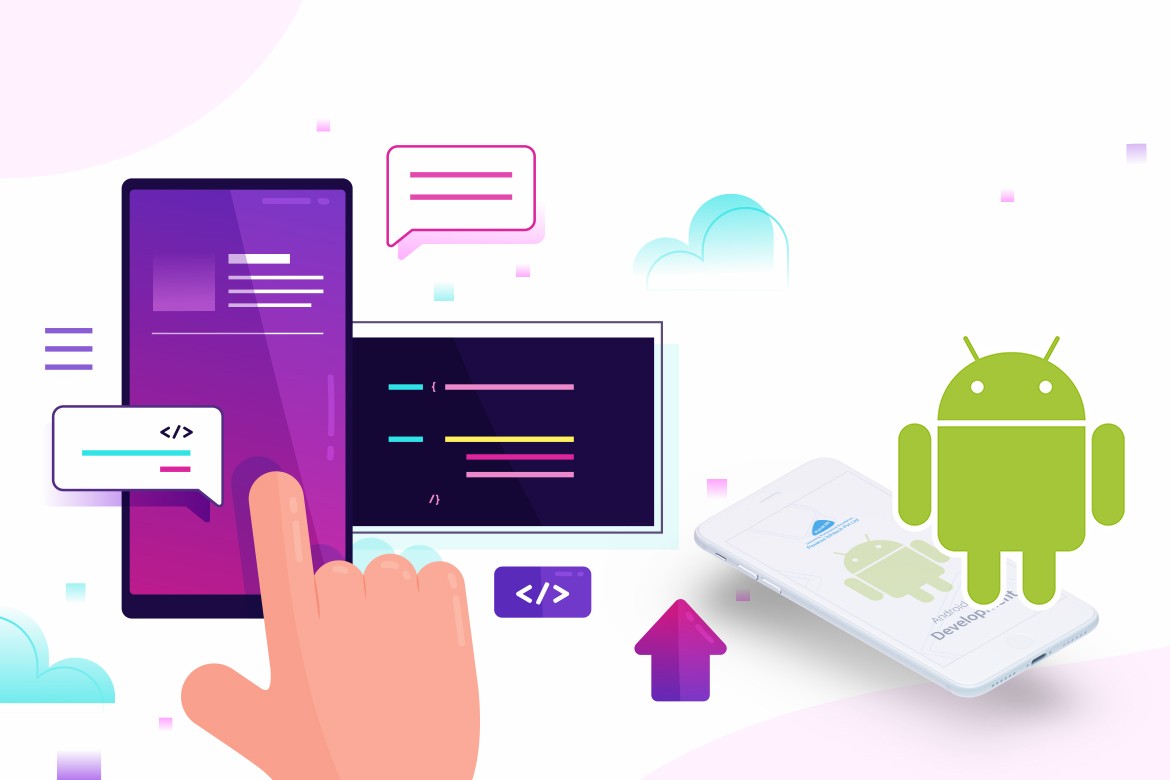 How Much Does Android App Development Cost? | BR Softech