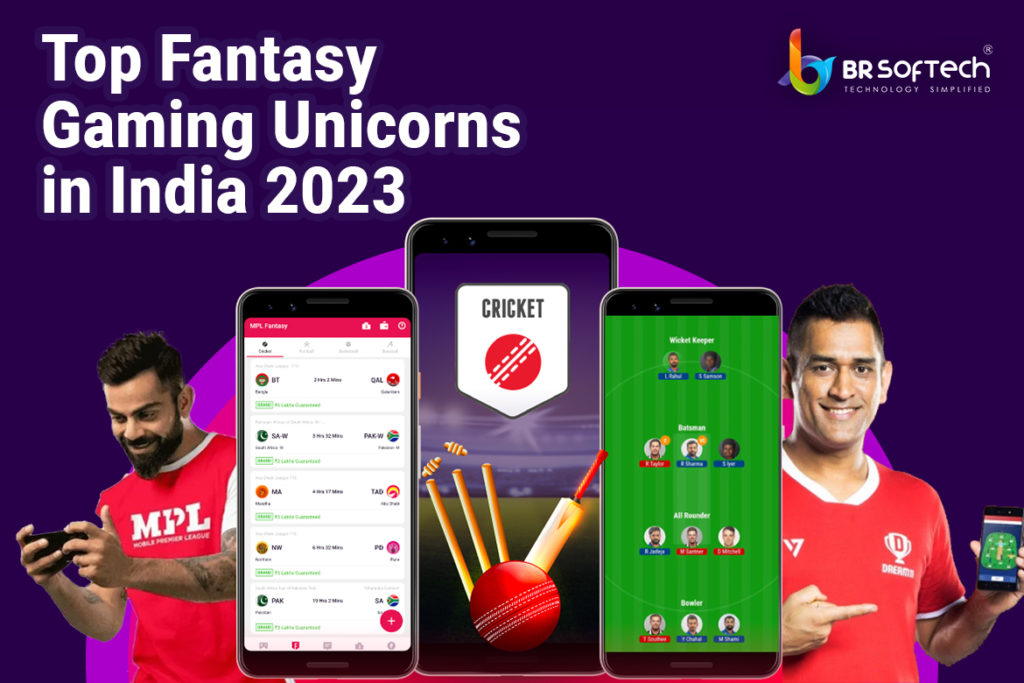 Fantasy Sports is one of the fastest-growing industries in the world. In India, Dream 11 has been dominating the market ever since its launch in 2008. The fantasy gaming sector in India is flourishing as new game companies are entering the market with their products. However, there are 3 companies that are thriving in the market and have built a global presence in the industry. In 2019, Dream 11 became the first fantasy gaming unicorn company in India. MPL followed soon after it raised a growth round led by Dubai-based Legatum Capital.

Recently, Games 24×7 joined the list of fantasy gaming unicorns in India with the help of their betting platform-Rummy Circle, which was the largest revenue contributor in its total revenue, followed by its fantasy gaming platform- My11 Circle. After seeing the success of these platforms, investors are looking to invest in the fantasy sector. Fantasy sports software development has allowed various budding startups to launch their own multi-gaming fantasy platforms.

The market is highly profitable and there is an increased demand for Multigaming app development solutions.

With the rise of smartphone users, there is a significant rise in people using fantasy gaming apps in India. The gaming industry has shown significant growth since the Covid-19 pandemic. According to Statista, the gaming population in India was recorded at 365 million in 2020. It is expected to grow to 510 million by the end of 2022.

Several causes have been the reason for the rise of fantasy sports in the Indian market. Firstly, during the pandemic when all other entertainment outlets were restricted, people resorted to the online sector. Fantasy sports and online games saw massive growth during this duration.

Secondly, the rise of smartphone penetration and increased internet connectivity in the rural areas of the country were the major factors driving the growth of the fantasy sports industry. According to Statista, 94% of Indian gamers were mobile gamers. A huge portion of mobile gamers flocked towards the fantasy gaming giants like Dream11 and MPL. Soon after, MPL became the second fantasy gaming unicorn company in 2021.

Dream11 is India’s biggest fantasy sports platform allowing users to play all major fantasy sports. This Mumbai-based startup became India’s first gaming unicorn in 2019, following an investment from Steadview Capital (The Hong Kong and London Based firm), driving its valuation to over $1 billion. This sports platform has become the first gaming company in the country to make it to an elite club.

Dream11’s first discussion with Steadview Capital was first reported by VCCircle in February 2019. There are a lot of investors who are interested in Dream 11 because of its huge customer base and after the Punjab & Haryana High Court judgment in 2018 there is a significant rise in the interested investors.

Ravi Mehta, managing director of Steadview Capital, said “We at Steadview believe that Dream11 is poised to become the leading sports company in India catering to everything a sports fan needs. The company’s phenomenal growth track record, dominant leadership in daily fantasy gaming and strong engagement metrics is a testament to the consumer love for the platform.” The Economic Times Reported.

Kalaari Capital, Think Investments and Multiples Alternate Asset Management, these three investors have sold a portion of their stakes, with the valuation of the company estimated at $1 – $1.5 billion. Last year, it raised $100 million from China-based Tencent at a valuation of $700 million.

The fantasy gaming firm is now endorsed by Bollywood superstars Kartik Aaryan and Samantha Prabhu. In an attempt to engage fans outside the sports sector, for the first time, Dream 11 has celebrities outside the sports industry as brand ambassadors.

With actors endorsing the brand, Dream 11 aims to strengthen customer relationships and provide the fantasy sports experience to a wider audience pool across the country.

Read More: How to Develop a Fantasy App like Dream11? – Step-by-Step Guide

MPL was founded by IITians Sai Srinivas and Shubh Malhotra in 2018. The fantasy unicorn company works with game developers and hosts various fantasy games on its platform. It has also allocated $5 million in funding to back independent developers. There are over 70+ games on MPL’s platform. The company has a global presence with establishments in Pune, Bangalore, Singapore, Jakarta, and most recently New York.

Dream Sports was the first fantasy gaming unicorn in India. It is the parent company of Dream 11, MPL’s main rival. The company is currently valued at $ 5 billion.

The fantasy gaming unicorn is committed to using this capital to finance global expansion and grow in the Indian market.

After dominating the Indian market, MPL took to expanding in the United States. The United States of America is one of the biggest markets for fantasy sports. MPL has a massive user base of 85 million registered users globally.

The company claims to have over 85 million registered users globally. In 2021, the company acquired eSports company Gaming Monk to provide eSPorts services to its users.

Read More: How to Start an eSports Business?

As it turns out, the Indian audience is highly drawn to online fantasy games. The success of these unicorn gaming companies is proof that the Indian market is profitable for a Fantasy sports app development company. The global fantasy sports market is booming, with the United States of America being the biggest market for fantasy sports. While Indian fans prefer Cricket, Football is the most popular fantasy sport in the world.

Q. What is a “Unicorn” company?


A unicorn company refers to an organization that has a valuation of over $1 billion. There are only 3 fantasy gaming unicorns in India as of now.

Yes, we provide customized fantasy sports applications that are tailored according to the client’s needs.

Q. Which fantasy unicorn is the best for fantasy sports?

Dream 11 is one of the most popular fantasy unicorns with the largest user base. It is currently valued at $5 billion. 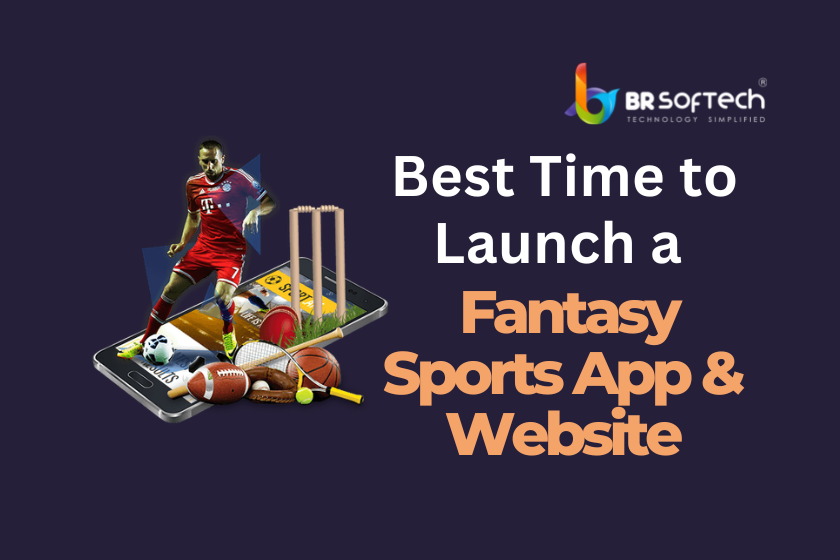 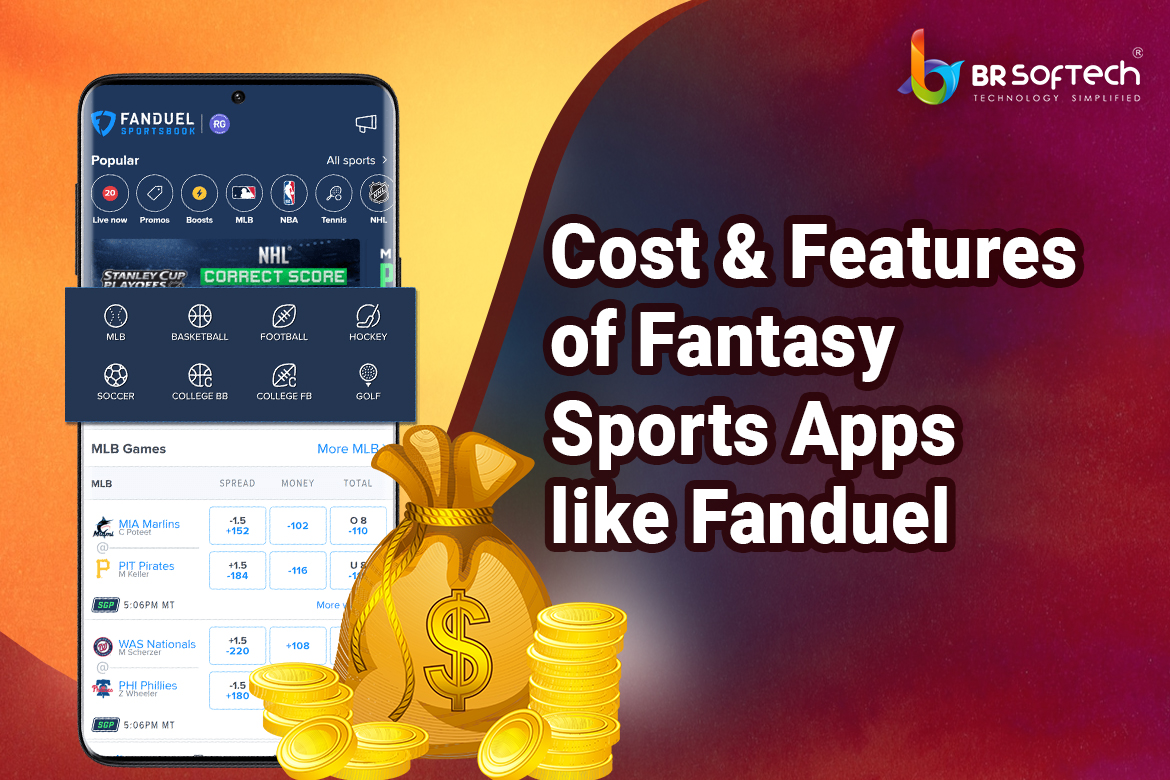 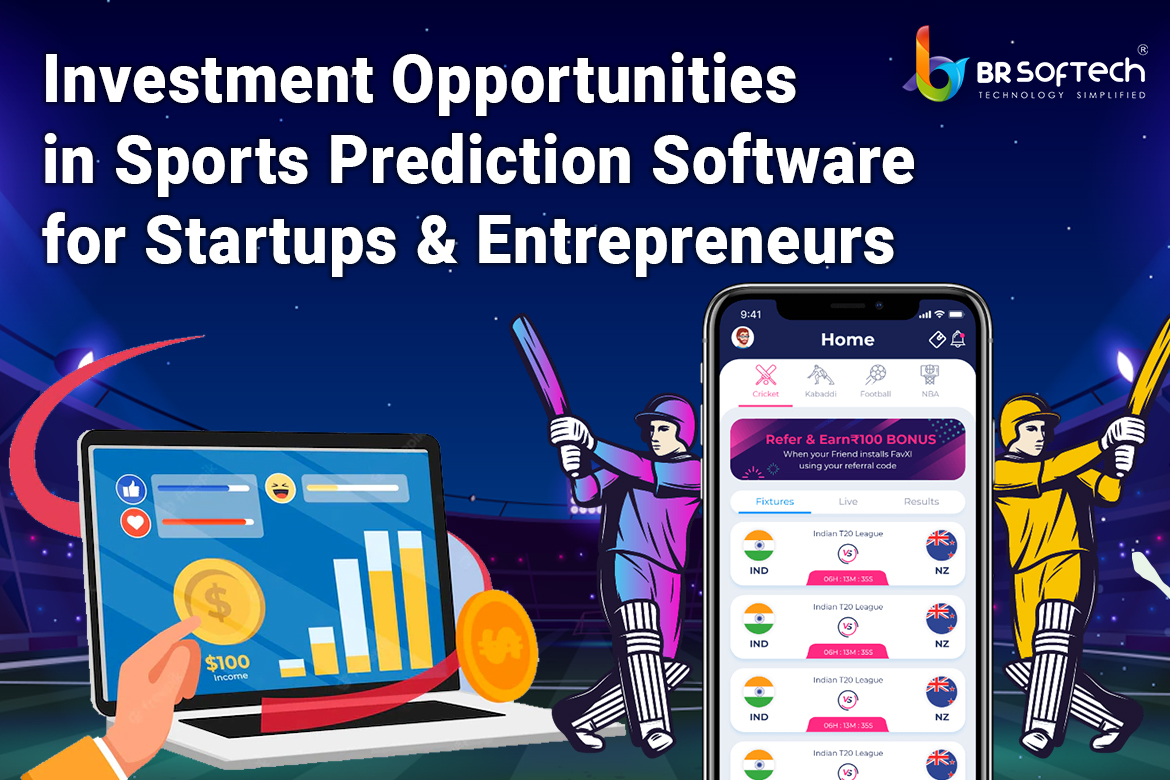