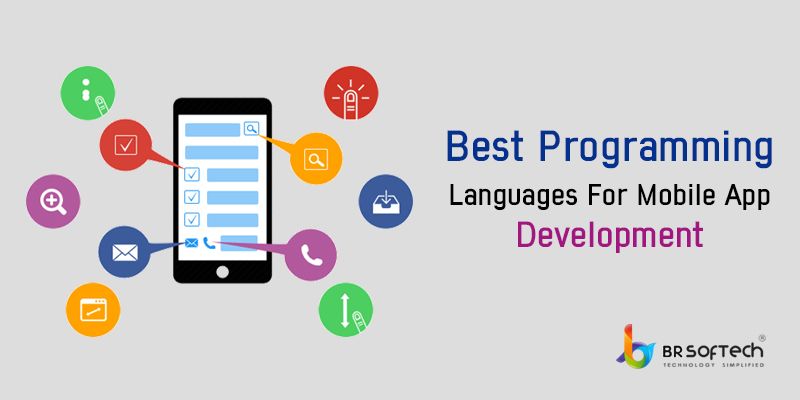 In the current scenario, every person and every business needs to stay ahead of the competition to reach new heights. Majority of people around the globe are moving towards the mobile apps from the websites. This is because mobile apps are quite easy to use and very simple to download and install with few taps on the smart phone screen. As the top-rated mobile web development company in India, we have the skilled team of developers who provide industry-specific IT solutions to the clients aroudn the globe by development of high-functioning mobile apps on the leading operating systems, Android and ios.

There are various kinds of mobile application development platforms by which you an unleash the experience of mobile app development. Here is the amazing list of 4 best programming language:

Swift is the top-rated ios app development language which is being used by iphone app developers and programmers. Hire dedicated iPhone developer who have prowess in developing different kinds of fully functional industry-specific ios apps. It is the apt ios app development language. The recent Application Programming Interface for the Apple’s Cocoa Touch and the Cocoa are being programmed by making use of teh language Swift. The Objective C have a limitation that it leaves the device security in danger. For reducing this risk Apple used the language Swift to work along with Objective-C. Apple officials say that this particular language will turn out to be hot cake. So, if you desire to start with developing quality-oriented ios mobile apps then start with Swift which will take your mobile app development experience to the next level.

This particular language is highly favored for browser oriented app development. The developers finds it plain sailing to add different data types, justifying input parameters, for the best performance across various screen sizes and works smoothly across all the browsers. The best part of using HTML 5 language is that it does not drain the pockets of the developers for development of mobile apps. It provides enhances features for the video, audio, etc for the developers and programmers.

So, the above listed are the top-rated programming languages for mobile app development. So, it can also be said that these languages have turned a huge hit in tech-oriented world where the mobile apps are the need of the hour.

Well, other than the above listed programming language there is also a C# language which is used for mobile application development.

BR Softech offers mobile app development for Android, ios platform by making use of the recent technological trends which provides 100% satisfaction to the clients that leads to increased revenues. Even the Apple is advancing its platform for the worldwide community and all the programming languages are expanding which provides best feature for the app developers to re-use the codes by which the apps can be developed quite faster and swiftly and this certainly reduces the development cost of apps.

Well, every programming language have its own merits and demerits but if you veer towards developing the apps for leading 2 operating systems, then the Java and Swift are best to use. Whichever programming language you opt for, you should make optimum use of free resources available that helps in app development process. 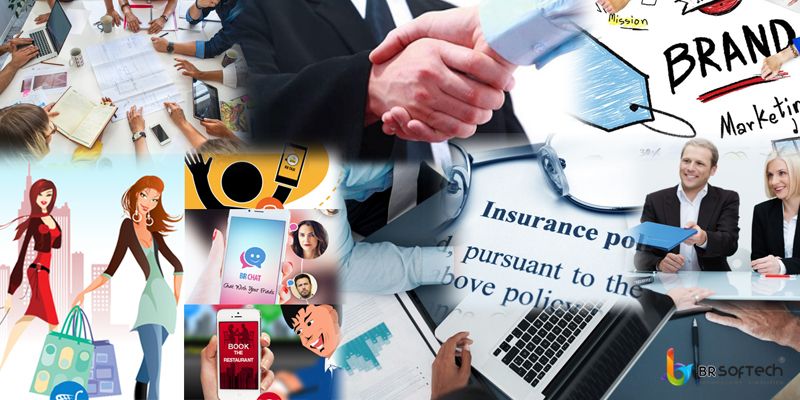 A Step by Step Guide for Starting your Business 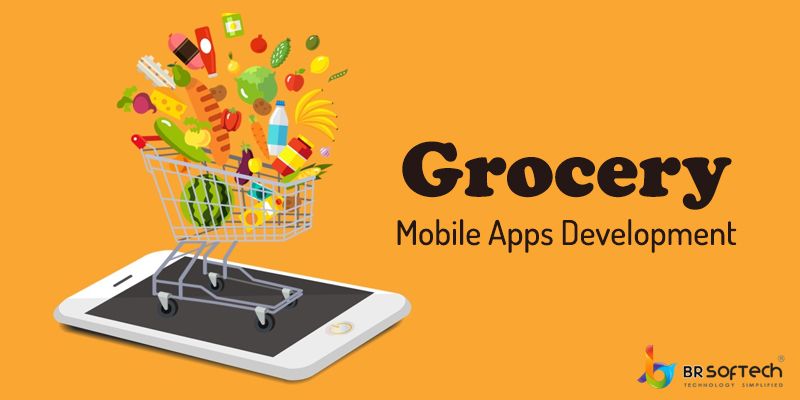 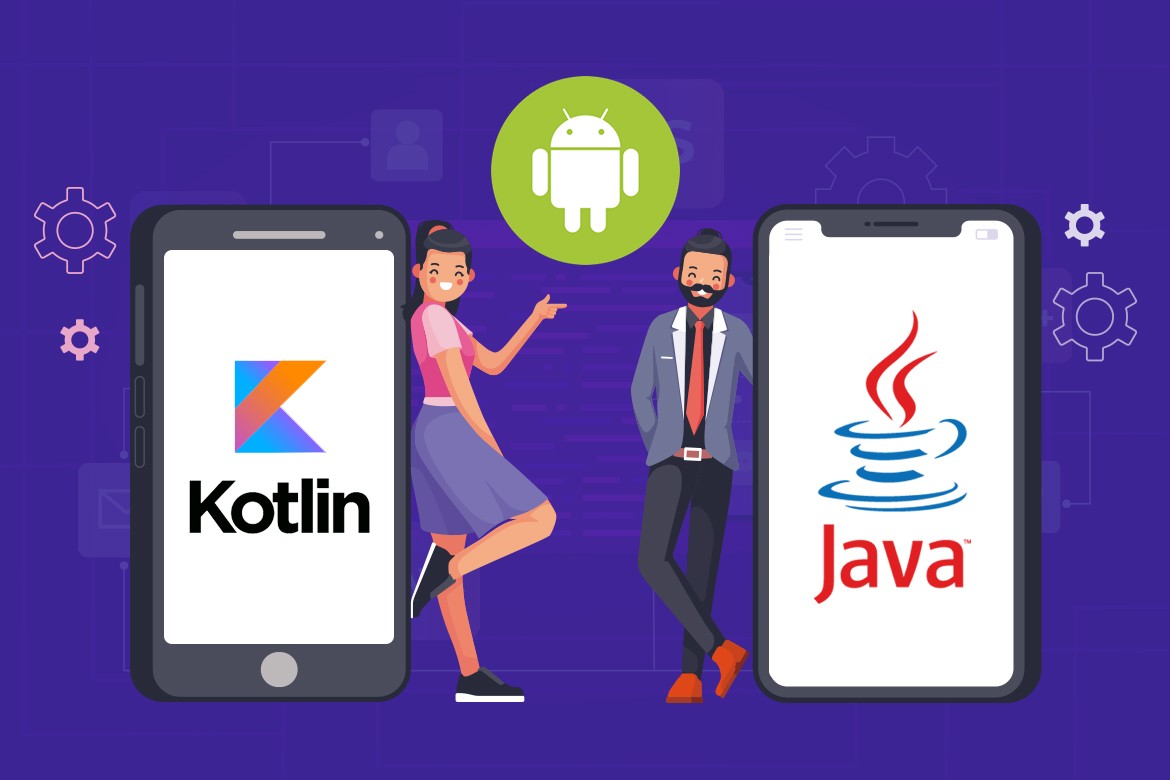 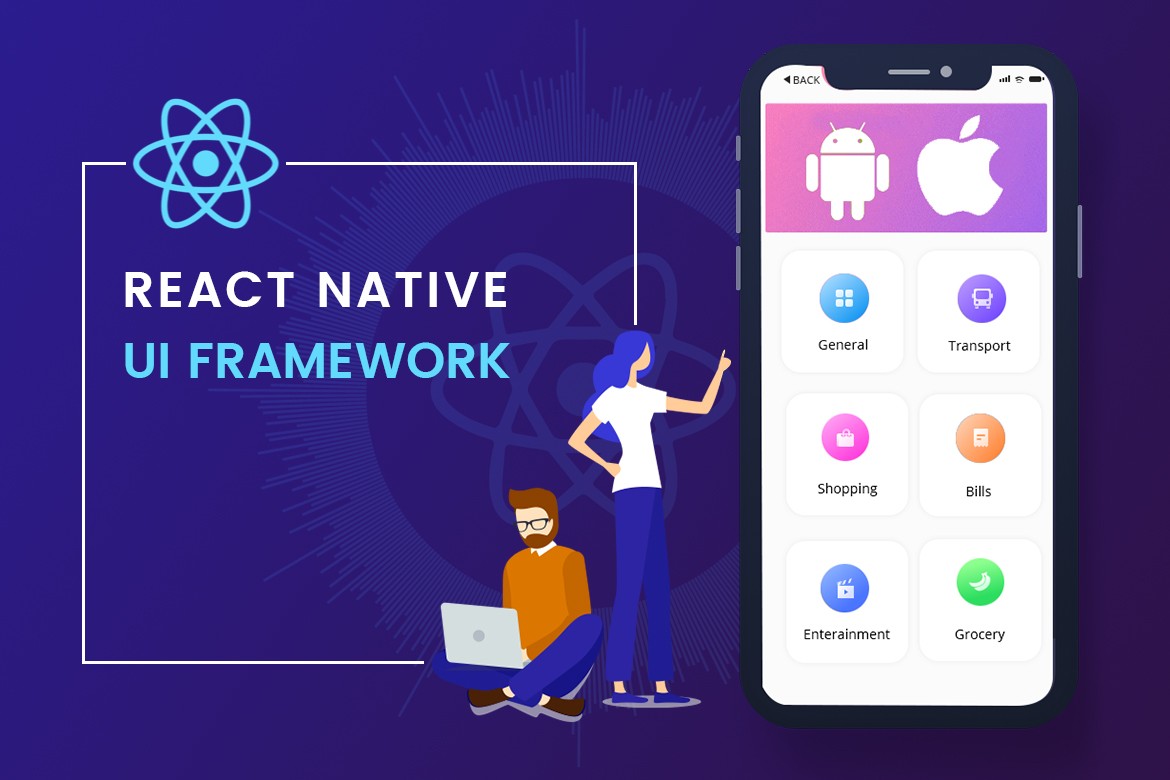 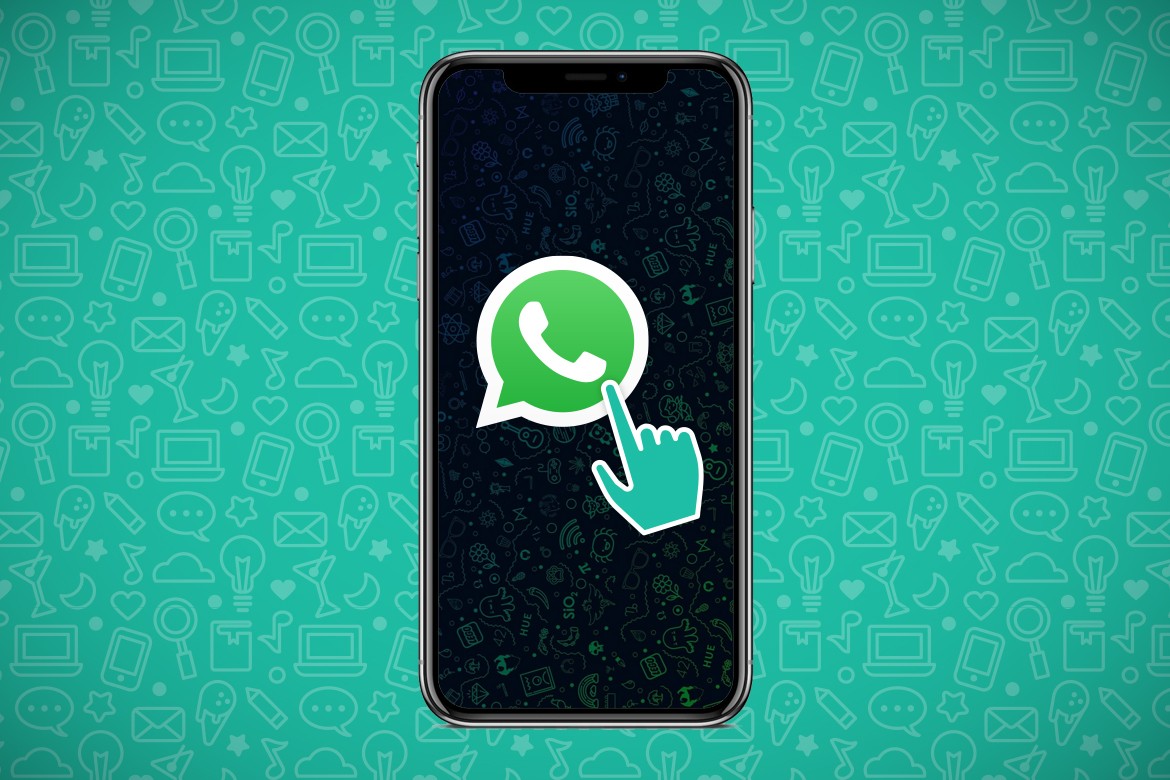