Get Insights to Discover about the Signal Instant Messaging App 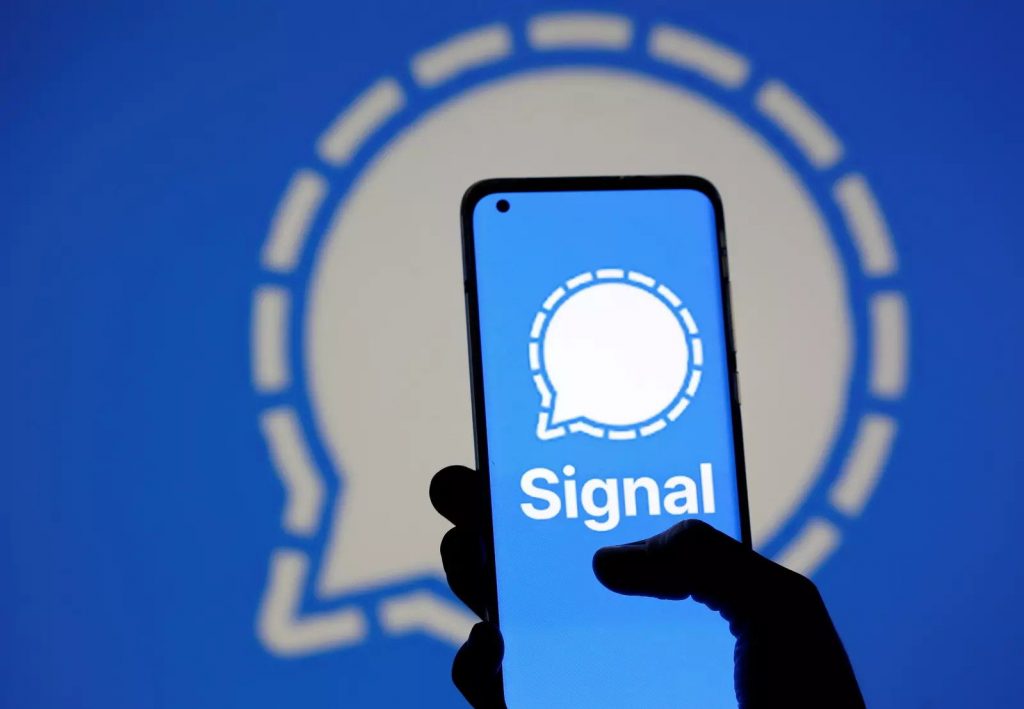 Whatsapp has been our preferred app, that is accepted by most people worldwide. Everyone is on WhatsApp be it a younger or older one. But after the declaration of the privacy policy is buzzing all around the world, Whatsapp has revealed a new privacy policy that has caught everyone’s attention and yes definitely more in a negative way.

There are multiple chat app development companies that provide a wide range of awe-inspiring features. According to Statista, here are 2 billion instant messaging app users in the world, and this number will increase to 2.5 billion by 2021.

What is the Reaction after WhatsApp Update?

WhatsApp these days is facing lots of backlash due to unwanted updates with compulsory acceptance of privacy policy. These sudden calls taken by Whatsapp make a negative impact on a user, which leads to a sudden shift in user to other secure messaging app alternatives.

After this incident, Tesla owner CEO Musk has made green signal suggestions on Twitter for people to use the signal app. The signal app is a secure app after this announcement; people are shifting vigorously on the signal app, which results in millions of downloads of signal in a few days. For that particular recommendation, it is informed that the app can be stored on Android, iOS and Desktop.

Let’s quickly move towards what exactly is a Signal messaging app, or this whatsapp clone can turn the table in the future.

What is a Signal App?

Signal App is an alternative app of WhatsApp that nowadays is creating a buzz all around the world. These apps have become one of WhatsApp’s most downloaded messaging alternatives. Moreover, his app provides a secure platform that runs on a non-profit basis.

If you want to download the signal app, you can download it from major platforms like Apple App Store or Google PlayStore. The software works for iPhone users on iOS 9.0 or later and is compatible with iPhone, iPad and iPod touch computers. It runs on Android 4 for Android users.

The encrypted-messaging service Telegram saw even more users flock to its service. Between January 6 and January 10, it amassed 9 million new users, up 91% from the previous week, and is now second in both Google and Apple’s app stores.

For both apps, the biggest growth market was India. Signal saw 2.3 million installs in India – more than 30% of its total new installs. India accounted for 1.5 million of Telegram’s installs, or 16% of all installs.

How is it different from WhatsApp?

Messages sent by Signal are said to be encrypted, implying that the platform is unable to access or store private messages or media on its server. 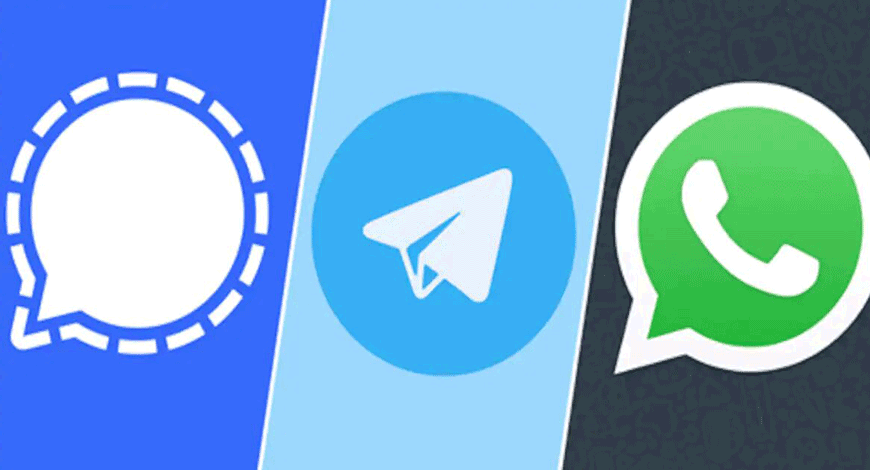 Though WhatsApp also offers end-to-end messaging encryption, other private information such as IP addresses, community details and status can be accessed. The business does not encrypt messages stored on the cloud either. It is also said that Telegram, and another rival messaging app like signal, also store the contact number and user ID of the user.

What are the advanced features of Whatsapp?

Signal proffers a wide range of features to make it much more entertaining and engaging. These features will directly target a large chunk of the audience and develop a great brand mindset in almost all age group people due to its enticing features. Let’s discuss the great features of an app.

It has end to end encryption dependent on the Signal convention, worked by American founder Moxie Marlinspike, the CEO of Signal App. It implies no outsider or even Signal can read your messages.

Signal convention is open-source, which is another beneficial thing. Signal applications don’t support outsider reinforcements either, which is really something worth being thankful for. All information remains installed locally on the device. On the off chance that you do lose admittance to the gadget and attempt to set up Signal on another telephone, your past visit history is lost.

Signal is a private, secure messaging app like signal that runs on multiple platforms from Android, iOS and other leading platforms like Mac, Windows and Linux. It is an easy to use app that is quite accepted by all age group people. It is more convenient the more those who are facing connection problems signal work on the minimum connection process.

Signal is absolutely free. The application is controlled by a non-benefit organisation. Former WhatsApp prime founder Brian Acton helped in the foundation of this impeccable signal app alongside Marlinspike. This app likewise $ 50 million to subsidize the application. It doesn’t sell your information or adapt it and doesn’t have promotions.

Signal upholds more than 150 members in a group that makes it more feasible for personal and private use. It has added a new feature of Group video calls. The application likewise offers top-notch standard quality video and sound calls, which are 100% secure with end to end encryption.

The signal app comes with a great feature of disappearing messages; now, one can disappear their message from the chat that makes this app much more interesting. The time can be set by you going from five seconds to one week, the user itself can make all these changes as per preferences.

Screen Lock and Other features

>>>Read More: What is the Cost to Develop the Messaging App Like Whatsapp?<<<

It also makes it more secure with an incognito keyboard that doesn’t allow the keyboard to save what you are typing. Different highlights incorporate fingerprint mark locks, Read Receipts, location sharing, hand-off calls, archive talks, status updates and many more.

Providing the customise profile makes this app stand out from others. It makes it an ideal app for changing status, photography, textual styles, GIF, and sharing. People will have the option to see who is messaging or coming online with their last seen. 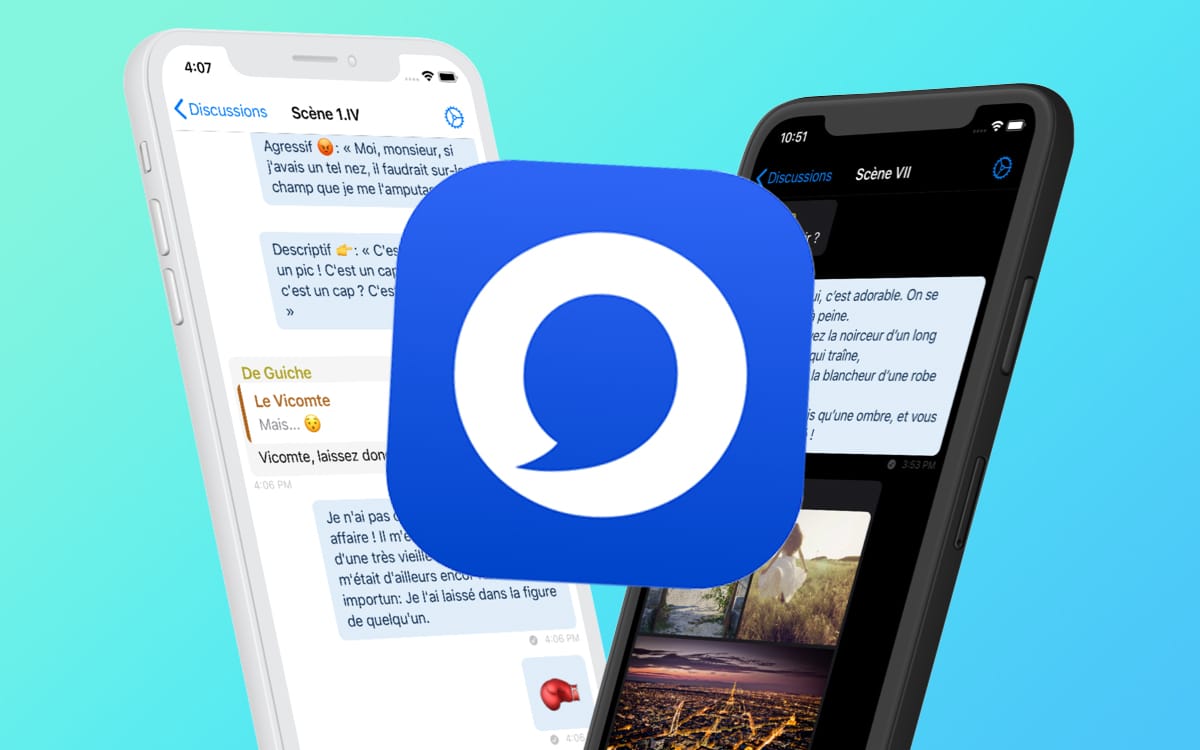 Here is how you can download the Signal app from Google PlayStore or Apple App Store:

What Makes a Signal App Stand out in the Future Course?

Android users may also set their default app to Signal. This will allow users to keep their SMS and single messages in one place. Users should tap Use as the default SMS app to allow this option. However, Signal will encrypt certain messages that are not sent via the app, i.e. Signal will only encrypt messages if both the sender and receiver have the Signal app.

The method of designing an application for instant messaging is complicated. Customers have thoroughly reviewed such apps. The right tools and programming language will help to increase the probability of your application being successful.

The best approach to these problems is offered by experienced instant messaging mobile app development firms. To build similar app like WhatsApp for you, you can hire a messaging app developer that can provide you with the best services that cater to all your business needs.

BR Softech can help you with the advanced app that fits all your requirements. We strive to deliver high-quality services to our clients that make it much more ideal for its users. Get the best signal app development and grab customer attention. 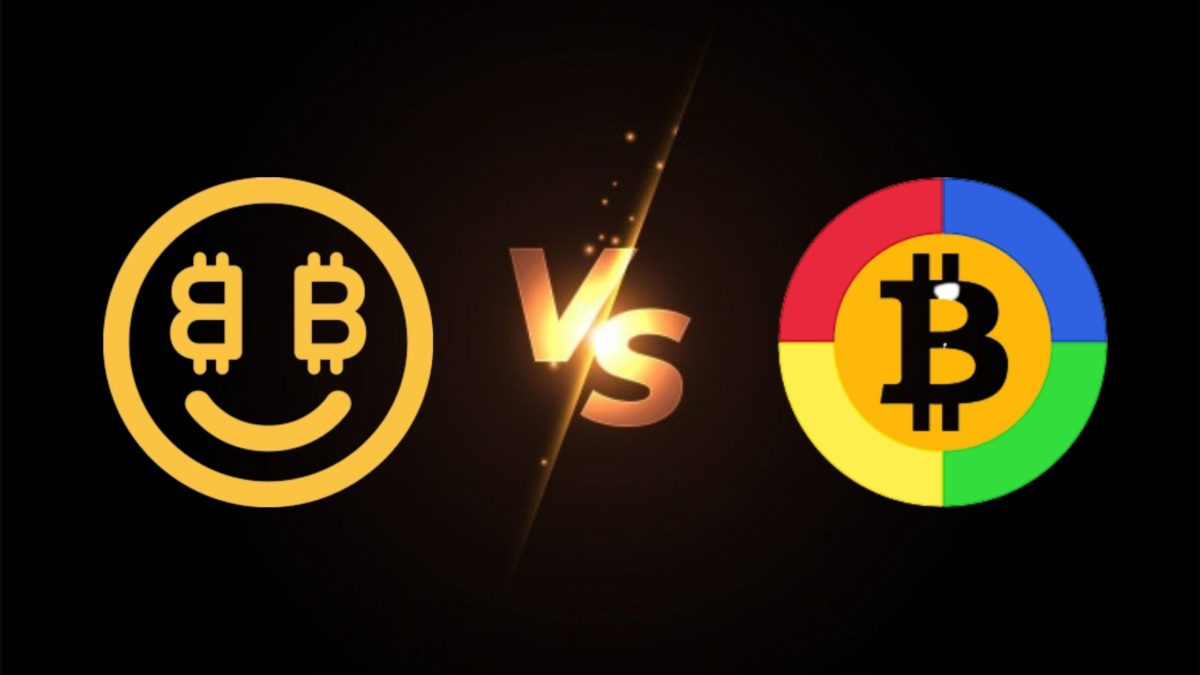 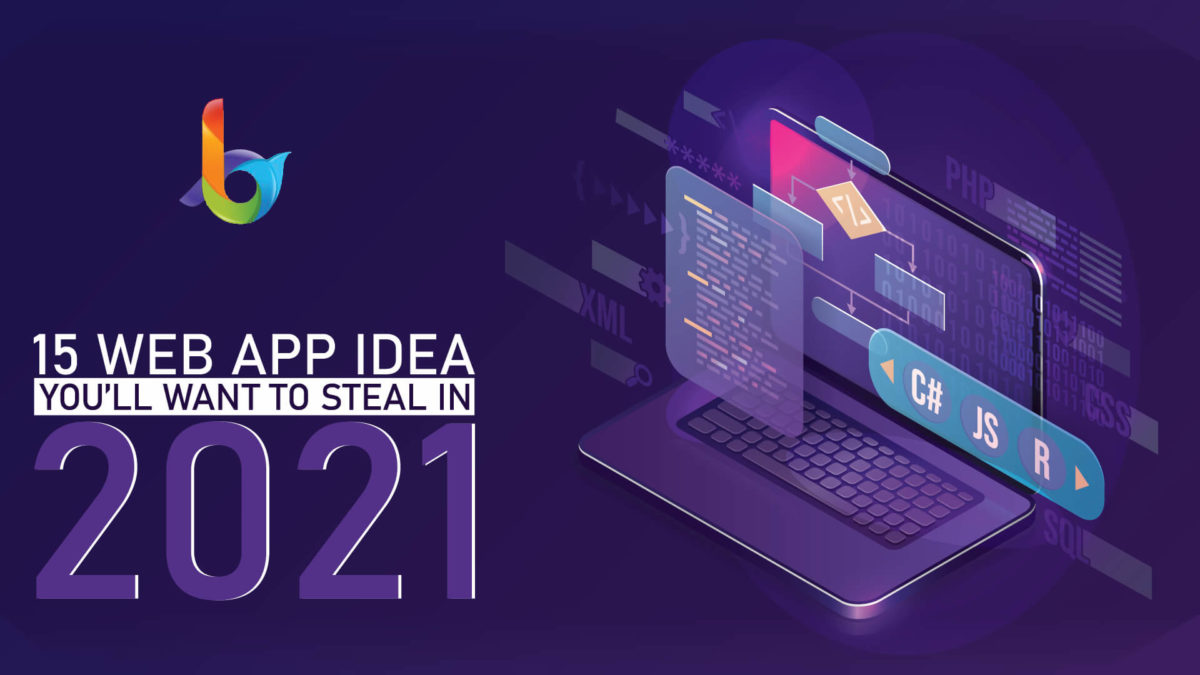