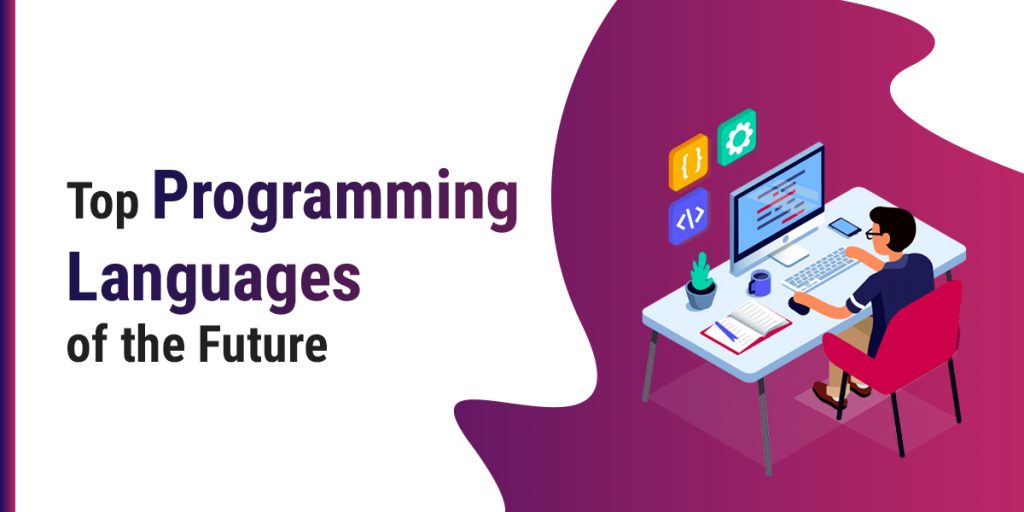 Technology has a dramatic impact on our lives. As most individuals started to efficiently program computers, programming languages became more potent with luxurious features and high functionality.

It’s a set of commands and instructions that empowers humans to instruct and control machines efficiently. It can help you create a software program integrating rich features via keeping up with the recent trends. 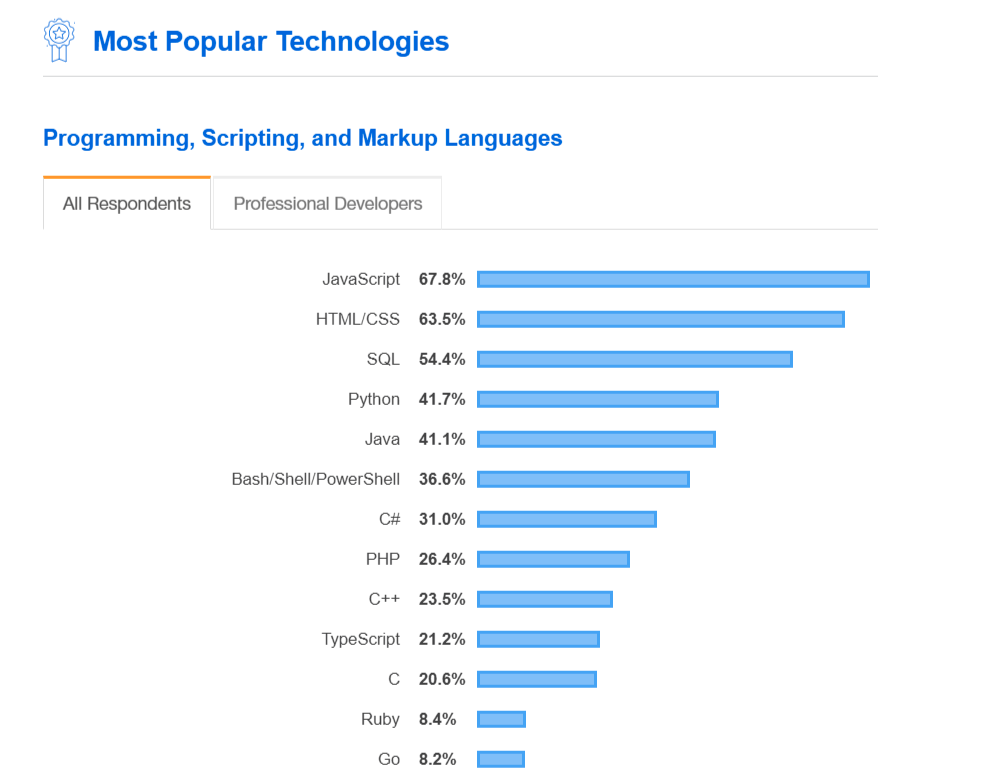 As per the Stackoverflow, there are 67% of programmers who like to write code in Go language and the other 15% want to try it after Python and JavaScript. Google also declared to work with the Go language, hence we can say the future is with the Go language due to its most attractive feature ‘simplicity’.

Even after having so much popularity, Go lang is not in so much demand of developers as per shown in this graph released by Github. According to Octoverse 2019, this language was not among the top 10 programming languages of the last decade but now, it has 10th place in the list of fastest growing languages.

Let’s know more about the most in-demand programming languages among developers worldwide as of 2021.

New Programming Languages of the 2021

Python was first released in 1991 and created by Guido van Rossum. It’s the first love for any novice user since the early 1980s. Python is one of the simplest languages considered to be a high-level, general-purpose interpreted programming language.

This may surprise you seeing this language here on number #1. Let us help you find the reason. This futuristic user-friendly programming language is fast to code and easy to learn.

According to a report from IEEE Spectrum, Python is a king for a majority of ranking metrics, and it reigns in the enterprise, web, and embedded programming landscapes.

Python is considered as a gold mine of capabilities enabling developers to develop virtual reality-based app offering ultimate user experience. This versatile language is used to develop a variety of applications. It offers a seamless experience and is provided with endless possibilities to create the next big thing using trending technologies like artificial intelligence and machine learning. 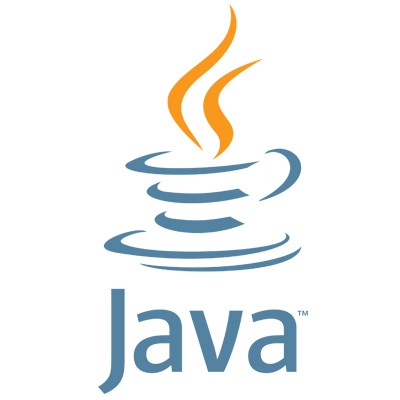 Being in the industry for years, it captures the developer’s attention. It first appeared in 1995, with flexible options to run any browser window.

Java is a general-purpose computer network programming language that is simultaneous, class-based, object-oriented, and specially designed to have as few dependencies as possible on execution. It is designed to allow application creators to “write once, run anywhere” (WORA), which means that compiled Java code can run on all Java-supporting systems without recompiling.

A recent survey conducted by the TIOBE index stated, Java has become a top programming language.

It can adapt to a dynamic environment that promotes dynamic allocation of memory by reducing memory waste and increasing application performance. By using a bytecode, which can be readily translated into native machine code, Java achieves exceptionally high efficiency. 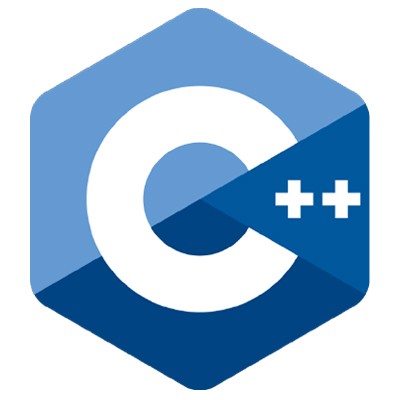 Bjarne Stroustrup developed C++ as an addition of the C language with important, generic programming features.

C++ is one of the influential object-oriented, general-purpose programming languages. It plays a crucial role in developing an advanced game app offering lucrative gameplay.

In this progressive era, C++ language can be used in developing virtual reality on the Unreal Engine 4 platform. It allows developers to create an augmented reality, virtual reality concept without writing the code. For additional features and functionality, developers may require to write the code.

You can easily find a C++ developer with an extraordinary skill set to develop and create great outstanding concepts and games using trending technologies. 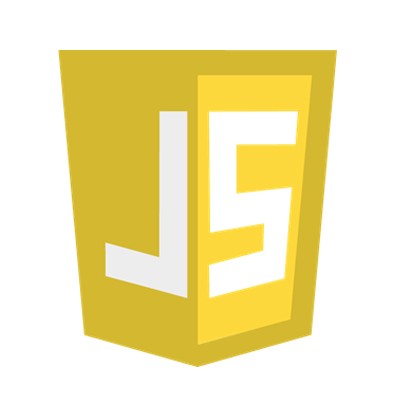 Javascript is a dynamic language that first appeared in December 1995. It’s a prototype-based, multi-paradigm, powerful language. Javascript supports object-oriented, imperative, and declarative style by being the language of the web.

It improves the possibility of data validation, ensuring no vulnerabilities. Javascript used for both server-side and client-side programming. Regular updates of this language keep you updated and help you meet market expectations.

This widely-used programming language is easy to use and enables developers to create a high-level application in this language. It works well for the WEBVR platform involved in the production of web-based applications.

Go is Google’s second language that has gained immense popularity. It was constructed by Robert Griesemer and introduced in 2009 at Google. Considering its high-level features, it’s now being used by many businesses around the globe and for a multitude of apps; some of Go’s programming customers are Dropbox, Google, SoundCloud, Cloudflare, Docker and Cloud Foundry.

Go is a compiled programming language that blends security and static language with the efficiency of an interpreted language. This language is modern, multicore computers with other networking skills. It claims that its production processes over 50 million logs a day. It relies entirely on the analysis of static code.

This powerful and intuitive programming language is designed to work with Apple’s Cocoa and Cocoa touch framework. Its first award in Stack Overflow Developers Survey 2015 and got second place in 2016. The primary purpose of this language was helping developers to build mobile apps that run on Apple devices. Swift eliminates all unsafe codes and carefully tracks all the errors which reduce the incorrect application operation.

Php is the most widely used language/platform for web-based apps and website creation today. It is also known as Hypertext preprocessors created by Rasmus Lerdorf in 1994.

It enables developers to create an interactive dynamic web page that effectively works with the database. It is also considered as a general-purpose programming language that can be easily embedded in HTML files and HTML codes. If you wish to get server-side web development, then this is the language you wish to choose.

Do You Want to Hire a PHP Developer

Kotlin is a distinct language that is carried out as an aspiration for higher productivity in 2021. This modern language is proven beneficial for beginners and can be used as an entry point for Kotlin web Development. By using the Kotlin multi-platform framework, one can select a shared codebase that runs two platforms at the same time.

Ruby is one of the most considered object-oriented scripting programming languages. Some of the top organizations like Github, Scribd, Groupon, Motorola are using this popular general-purpose programming language. Yukihiro Matsumoto designed it in the mid-’90s.

This flexible language can help you redefine existing parts and allow users to alter their parts as they wish freely. It doesn’t need any variable declaration, and it generally prefers English keywords and some punctuation.

Want to Hire a Ruby on Rails Developer

R is a popular programming language developed by Ross Ihaka and Rober Gentleman in 1993. It’s mainly popular among data miners and statisticians for developing advanced statistical software and data analysis.

R is specially designed for data science and to do statistics. Due to its lucrative features and high functionality, multiple industries use it.

Using these kinds of languages offers abstraction from the hardware and are depicted in the binary form that is either o or 1 referred to as machine instruction. Low-level languages also have two types-

It permits developers to code programs that are not related to the type of computer. These are close to human languages and understandable easily, it’s just that it needs attention for the problem logic. It has advantages like-

All the languages are essential to developing a next-generation app considering the rapid growth of the industry. These are some of the hottest future programming languages 2021  in any industry helping people to undergo a redefining experience.