How to Hire a Best Front-End Developer? Hire a Professional Developer 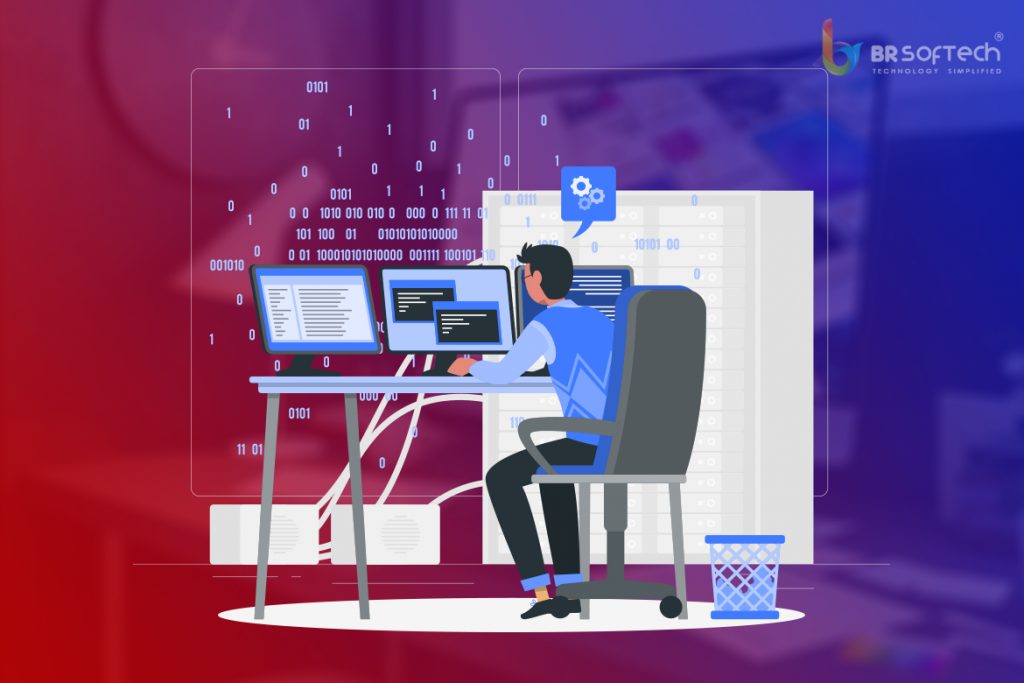 When asked by anyone about mobile or web app development, they always focus on the app’s coding and prefer good back-end developers. Have you ever wondered what if these apps don’t have appealing and interactive UI designs? Users are always firstly attracted to the app design and they test the app performance.

So, developing a highly-interactive app design, you are needed to hire a good front-end developer who can include attractive UI design into the app. Before hiring, you must be familiar with the different things included in the process such as aspects to mind, price, roles, and responsibilities, types, etc.

Front-end development is the art of developing an interface of an app, website, or software, and it can also be called ‘client-side development’.

To make any web or mobile application including a user-friendly and interactive interface, you can take the help of front-end developers. They will ensure to offer you with all the potent visual effects to gain more and more users. To implement the desired outcomes swiftly, front-end developers must be skilled in the three topmost core programming languages: CSS, HTML & JavaScript.

Why There Is A Need to Hire Front-end Developers?

There is an available multitude of web browsers and various versions of them and every version supports unique features and HTML, JavaScript, and CSS versions. All the UI developers must know how to neglect and sort the compatibility problems across the different web browsers.

At many times, it can be seen that the Front-End developers don’t require to create UI elements from the beginning. These UI frameworks permit the re-use of previously developed UI aspects with perfectly defined style guides that are cooperative with mobile devices and desktop browsers. An expert front-end developer knows when he should use UI frameworks for fast prototyping.

A good understanding of creating valid and effective mobile and cross-browser compatible style sheets helps to avoid various production-related problems. Sole CSS has limited capabilities but CSS with preprocessors like Sass/SCSS, LESS, or Stylus offers a more advanced approach to writing style sheets and assembling them into CSS.

>>>Read More: What You Must Consider Before Hiring A Designing Agency?<<<

The other CSS-transforming tool is PostCSS and its included plugins permit the CSS preprocessor’s use with the task runners to identify and optimize the style sheets.

For allowing web apps into mobile devices, the UI must adapt to the environment like mobile devices. Good front-end developers are required to know how to create and optimize web apps to make them more flexible in terms of ratios, screen sizes, and orientations.

UIs can include interactive and appealing graphics and also, visualization, which are also available in three-dimensions. Developing graphics can overlap with designs and computer graphics specialization, so front-end developers must know appropriate ways to execute dashboard and visualization with JavaScript libraries or SVG.

Hire a front-end developer who can alleviate the disability issues and extend UIs with accessible rich internet application features. It will make your website more unable through text-to-speech software, particular modifications, and text-to-braille hardware.

Front-end developers have the responsibility to select and create visuals for web apps and also the design is working in the web browsers or not? They know the core of graphics design and typography used for digital elements.

Points to Keep in the Mind While Hiring Front-end Developer

It is good if you have found an appropriate front-end developer but there are some important things to look out for when you are hiring them. They are as following-

Describe All the requirements Clearly

It is the most common issue that occurs after hiring the developers, so it is better if you clear all the things at first. Describe all your project requirements clearly to the developers and analyze them at every development step.

If you are hiring a front-end development company or freelancers, it is significant to have a look at their previous work too. It will provide you an idea about how they work and is it suitable for you or this is what you want from them? You can see their portfolio and client reviews also.

Never do the mistake of working without signing a contract as it invites unwanted risks in the development process. It is better to prevent yourself from future risks and make a contract for the betterment of the working relationships. Include all the necessary things into the contract such as time and money expenses, a team of developers, extra support, the app details, etc. You can also have an NDA (non-disclosure agreement) if you don’t want to reveal the app details.

Divide Your App Project Into Parts

With the success of the Agile approach, now companies are applying it to get a successful product. The prime advantage of this approach is that you can track the app progress consistently and can do the needful at a specific time. It will be managed by the project manager and developers, and you must be aware of this.

Different Tools & The technologies To Use in Front-end Web Development

While having front-end development, have a look at the tools and technologies used in this. These are helpful to make your app’s design more responsive for every version of the browser. Here are the most used tools-

Let’s discuss the widely used front-end technologies, check out these- 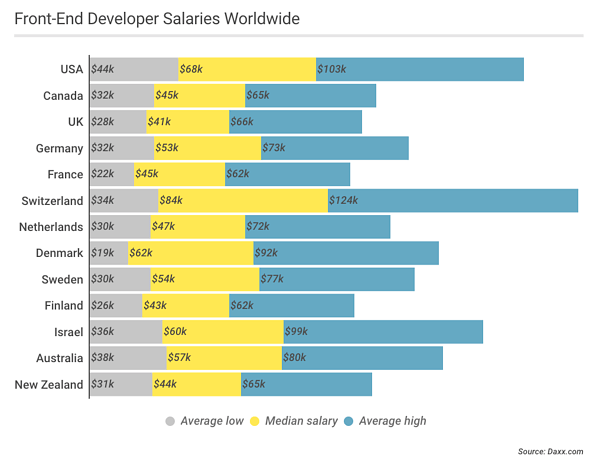 What Are the Unique Services You Will Get By Hiring BR Softech?

BR Softech is a leading name as a front-end app & web provider over the years. We have delivered many successful projects in different verticals to our clients belonging to every corner of the world. You can also have a chance to get high-quality services from a dedicated and skilled team of developers. Other benefits of taking services from BR are as following-

>>>Read More: How Much Does Android App Development Cost? <<<

Hire front-end developers from us and unlock the new future possibilities for your venture by getting a huge customer base! 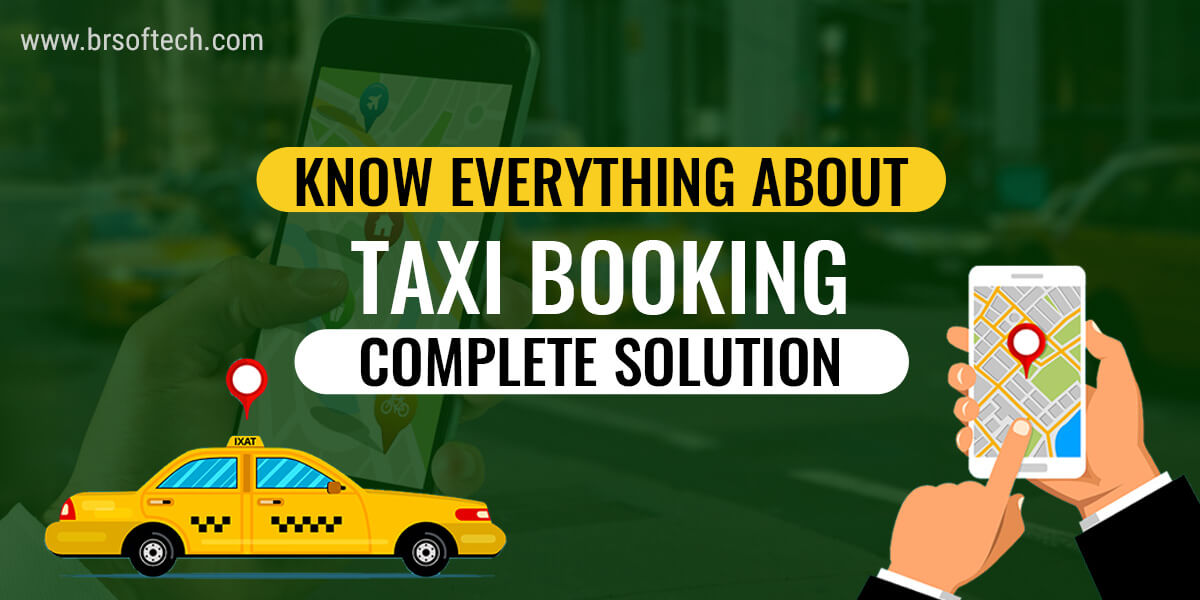 Taxi Booking App Solutions For Your Business- A Detailed Guide 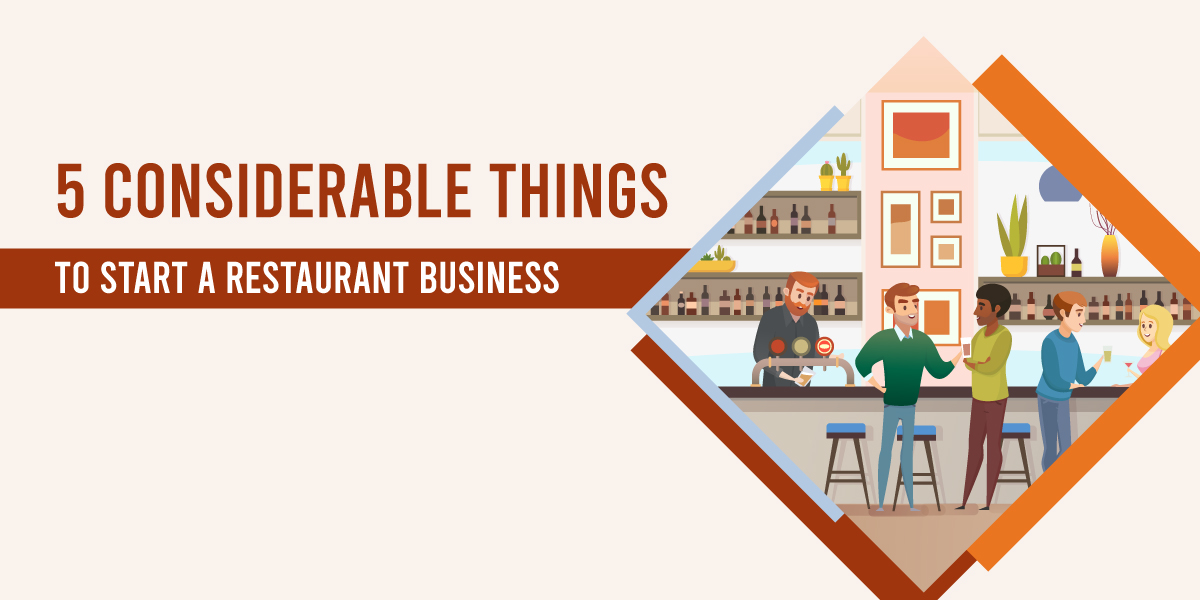 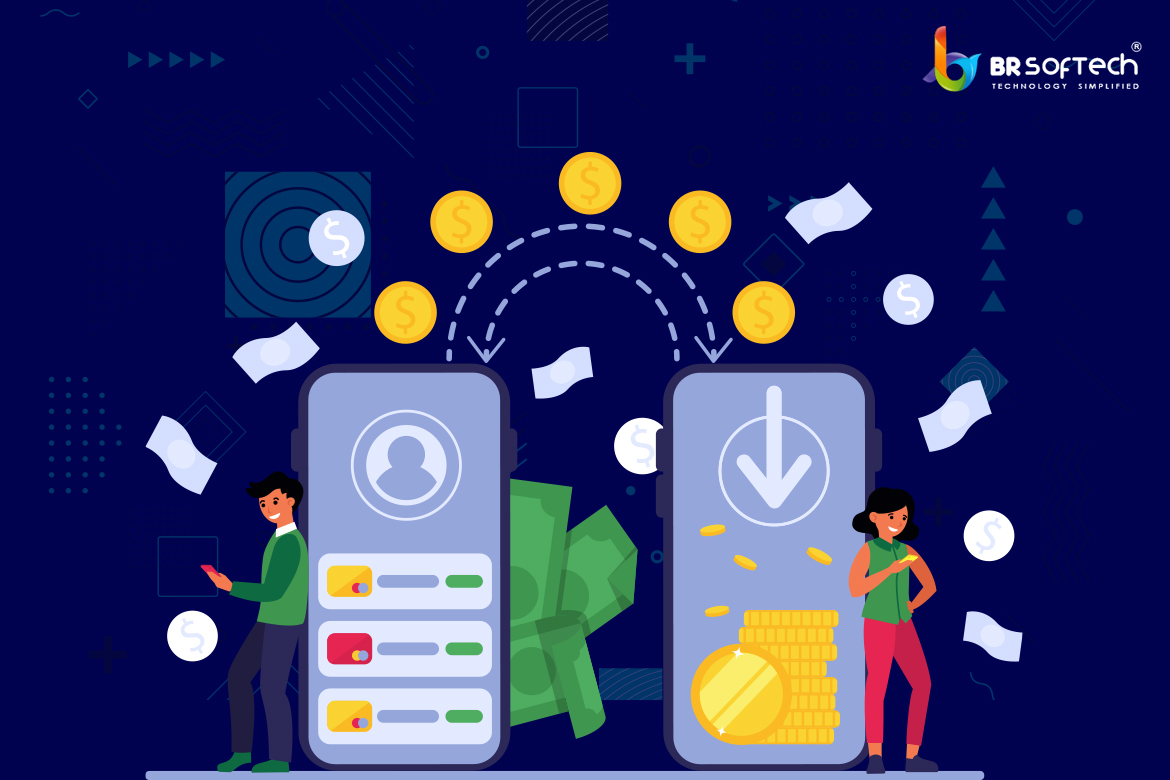 How to Start an Online Money Transfer Business App in the UK?