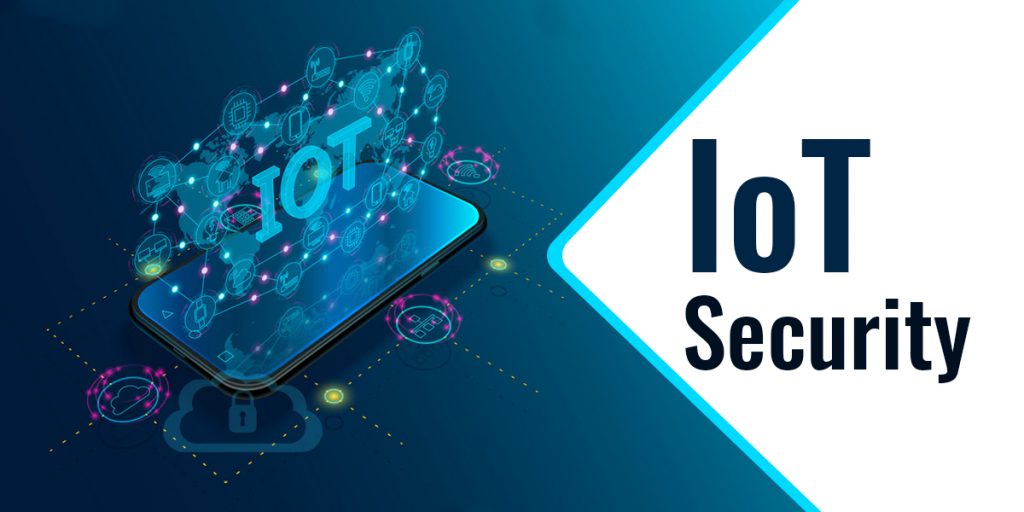 Imagine a world where connected devices will be more than human beings. Where devices will not just be in our pockets, but also in homes, offices, city, buildings, even in wearables. IoT has become the hottest trend in the market as it helps companies to reach the heights.

The term Internet of Things (IoT) first time was announced by a British technologist Kevin Ashton. He explained it as a connector that connects people as well as things around them. All of the devices collect and share the data from the environment around them and from the way they are using it. 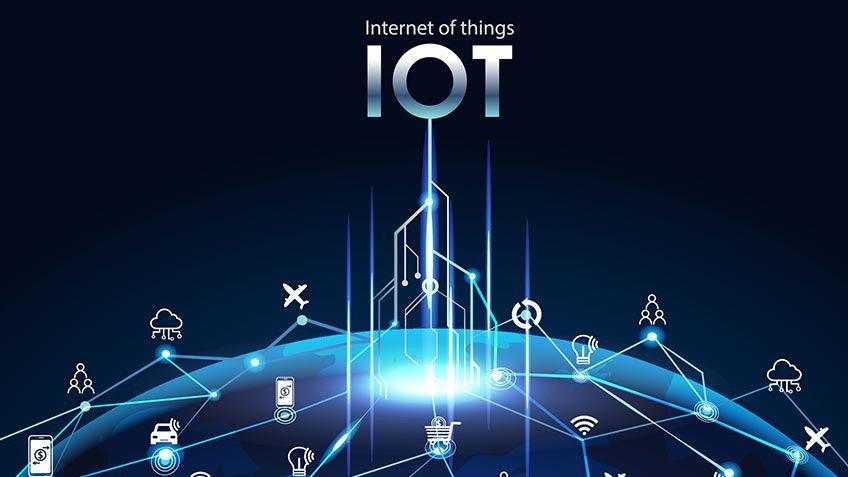 What is IoT Security?

IoT security is all about ensuring the safety of both the network from IoT devices are connecting and the physical IoT devices. It must protect networks, data, and systems from various security attacks that target vulnerabilities. IoT security 2020 now has become subject of perusal after various security threats to giant networks with the help of some basic IoT devices. According to IoT 2020 predictions, security will be a top concern for IoT developers.

With the number of IoT devices expected to surpass 20.4 billion by 2020, the IoT attack surface continues to expand. (Source)

A malicious computer worm called Stuxnet was responsible for causing substantial damage to Iran’s nuclear project. This was a clear case on the Internet of things security issues. The attack was intended to sabotage the uranium enrichment facilities in Iran.

STUXNET was developed specifically to target PLCs responsible for extracting nuclear material. STUXNET was designed to gain control of the PLCs connected to a computer running on Windows OS. It was installed inside the computers through an infected USB device and had the ability to control thousands of factory assembly lines and centrifuges. (source)

Here is the list of top IoT security companies. 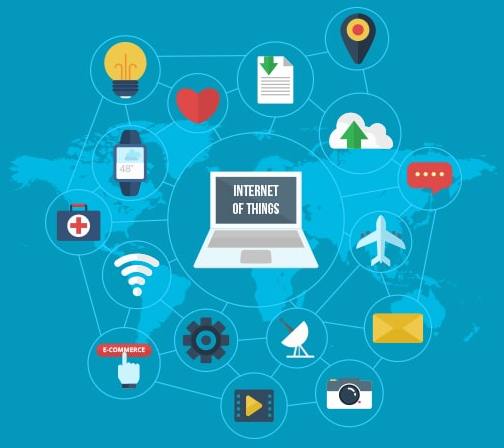 Keeping the security of IoT in mind, here is a list of the top security technologies used for the Internet of Things 2020.

Because of the broader range of device capabilities, standards, and communication protocols, that pretend remarkable issues and increases complexity, IoT network security has become a bit more burdensome than traditional network security. IoT networks are moreover wireless, and according to IoT Security trends 2020, more firewalls and intrusion detection and prevention systems will be on the market.

Brute force protection is about detecting and preventing remote hacking by reducing the number of attempts by a hacker on an IoT device. All the authentication methods work as a defensive structure. System block and blacklist the malevolent IP addresses where the brute force attack detected.

Application programming interface (API) security is crucial to protect the integrity of data transmission between back-end systems and edge devices. To make sure that only authorized developers, devices, and apps are communicating or establishing a connection with APIs, also detecting potential attacks and threats against specific APIs.

With the development of technology, more and more IoT devices are coming into the market day by day with unique features. So apparently, there will be more unique challenges with these devices. According to IoT Security trends 2020, IoT developers will face more challenges.

Encryption is the most efficient way to keep away hackers from accessing data. Data theft is the most significant security challenge for IoT developers. Numerous IoT devices have limited storage and memory. That results in the lack of encryption because these devices are not able to perform sophisticated encryption and decryption that makes it easier for hackers to breach in these systems.

A botnet is nothing but a strand of multiple connected computers to execute a task. But in recent times, there is a considerable increment in numbers of botnets among IoT devices. The hackers use these botnets for illegal purposes without coming into the knowledge of any organization because most of the organizations do not have any real-time security checks to track these activities.

As the number of IoT devices is increasing, malware and ransomware are also expanding to exploit them. The traditional ransomware was dependent on encryption to lockout a user from other devices. But now, with the advancement, they are becoming hybrids and merging different attacks. That is more dangerous than traditional.

IoT devices have secured their role in our daily lives. Artificial intelligence tools and automation are used to strain the bulk amount of data. It can help hackers to detect traffic patterns and data. Automation is used all over the infrastructure like Transportation, healthcare, power, and many more. Think about the criticality if there is a single error.

The Internet of Things (IoT) Provides both Business intelligence as well as Individual Intelligence with the help of meaningful data. According to IoT market trends 2020, these the best IoT platforms to watch out for.

Google cloud helps to improve operational efficiency by providing a multi-layered secure infrastructure. It provides solutions for smart buildings and smart cities as well as real-time tracking of assets. With google cloud platform sharing, managing, and Organizing documents is easy. Also, it can work with all operating systems.

Salesforce IoT Cloud will help transform all the data into relevant actions generated by the devices, sensors, partners, and customers. Salesforce IoT cloud has connector partners like Cisco Systems, AWS, etc. It provides ease of use and an appealing user interface.

Amazon AWS IoT Core can process the vast amount of messages by connecting the device to the cloud. Even without any connection, your application to track and communicate. AWS provides support to MQTT, HTTP, and lightweight communication protocols. The only drawback is, it is a bit costly compared to other platforms.

Microsoft Azure provides an open platform so that you can build a reliable application. Beauty to use Microsoft Azure is either beginner or export; no one faces difficulty while using it. Both can efficiently operate it. Apart from this, a free guide is also provided to learn to build an application. It can be used in any field, from manufacturing to retail.

Around half of the population if the world is connected to IoT. The number will inevitably increase in the future with the population as well as there will be lots of emerging factors in IoT. Here we will discuss some of the latest IoT trends

Everyone wants to make their life easy, and IoT devices provide that ease. Even our government is also taking the initiative in the IoT field and pushing for the adoption of IoT with smart cities development, traffic, and healthcare. Some of the emerging IoT trends in India are “Make in India” and “Digital India.” Based on IoT market trends 2020, IoT will be the fastest developing technology, but some security concerns with IoT devices. Most of the companies are coming up with advanced solutions be it healthcare, automobile or smart home IoT security solutions, these are proven beneficial for mankind in our everyday lives.

In order to secure IoT devices from security threats, a robust, advanced, and secure layer of protection is required around the IoT device. If we see on the positive side of the Internet of Things, then it is good for us, industries, businesses, and in many more aspects, it is helpful. If the progress of IoT devices will increase like it is in today’s so, with the technology, developers will find new and effective ways to secure and make them more reliable the IoT devices in the future.

Get Your . Free Quote Today!