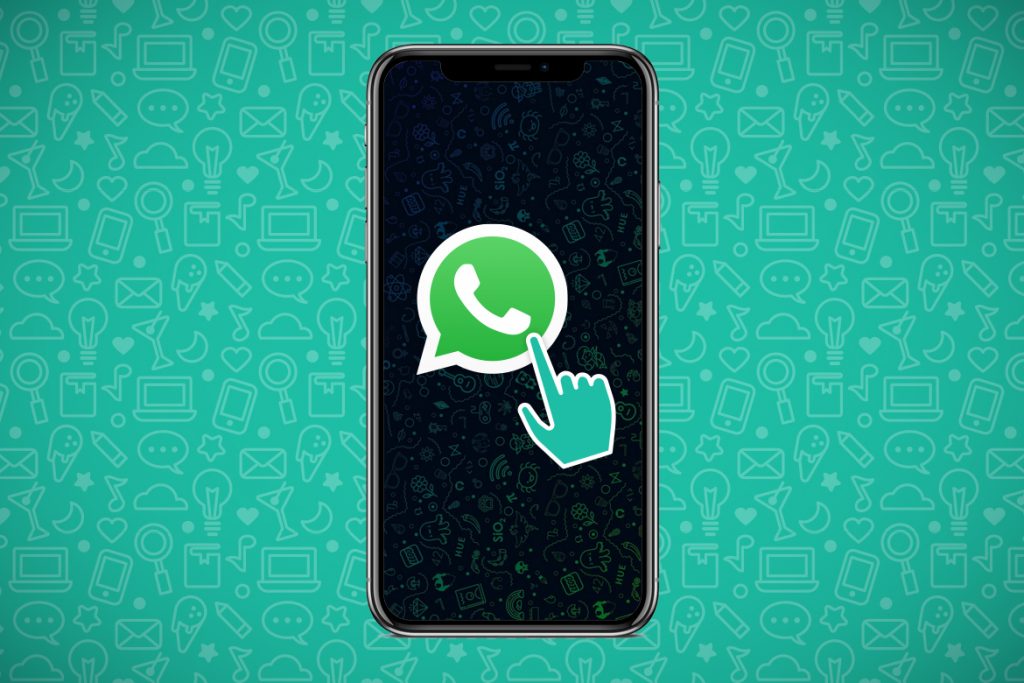 The age that we live in is highly dependent on technology to connect with each other. Apps like WhatsApp, Facebook Messenger, Instagram Direct and many others are resorted to for daily conversations. Be it commercial or personal, the messaging apps are an important part of our everyday life.

Recently, the demand for WhatsApp clones has witnessed a sudden surge. Many popular clone apps that resemble WhatsApp are circulating on the app stores. All that a user needs is a smartphone and a high-speed internet connection to exchange messages with anyone situated anywhere in the world.

There are a lot of challenges that an entrepreneur might face while covering the journey of creating and deploying a messaging app. Challenges can be anything, from figuring out the appropriate features to knowing about the cost of developing and managing a budget for it.

Many features can be considered to integrate into the messaging for making it an advanced one. However, there are few that are utmost important in fulfilling the basic purpose of the platform.

Exchanging texts is the basic function of any messaging app. However, over time the concept has undergone improvisation, and the customer now demands enhanced control popover viewing the message status and hence it calls in for the demand of a chat feature with integrated delivery status representation.

Undoubtedly texting is the basic requirement of a messaging application. However, the users tend to expect a decent media upload and sharing feature as well. There are instances where the user requires attaching location or photos and videos.

All the modern messaging apps host features that allow the user to select and reply to the messages one by one. It elevates the user experience and reduces the scope of confusion.

Moreover, the users should be able to share the messages in a few taps to further make the platform effective.

The messaging apps are not limited to texting, instead of features the option of audio calls. All that is required is a high-speed internet connection, and the user can make audio calls without any additional charges.

Another option of great importance is the video call. Apart from audio calls, you can also consider integrating the feature of video calling to make the messaging app advanced enough to compete with capable competitors.

The user should be able to create and manage the group and its participants. It is an effective feature that is available on every texting platform hence making it mandatory for yours as well.

Mentioned at the end of the list does not make it less important. Instead, it is one of the most important features of the messaging app. Users should be able to access settings in order to create and manage their profile such as username, status and many more.

The features that are mentioned above are just a few basics that are mandatory on every messaging app. However, depending on your budget, you can integrate much more advanced features to make the app stand apart from its competitors.

WhatsApp clone script is the source code that resembles the original and facilitates convenient and quick application development, similar to WhatsApp.

WhatsApp clone script targets multiple platforms that make it an ideal solution for software development. However, this is not the end of the list; instead there are a lot many benefits that are linked directly or indirectly with the utilization of clone scripts for messaging app development. Scroll down to have a look at each of them.

Clone scripts are the pre-coded solutions, it means that a lot of developers’ efforts spent in coding will be saved. This not only reduces the time of completion of the project but also saves time.

As you already know that the clone scripts are a set of codes that are aligned to reduce the initial effort, they are actually effective and fulfils the purpose. Hence, a developer can create an application real quick as compared to the efforts made in developing an app from scratch.

To have a clear picture of the total cost that might incur for the development process, it is important to break down the several elements that are involved in the process.

Even then, the prices that will come up will be merely an estimate and not the actual figures. The actual cost will vary with the type of features, the complexity of the app development, the technology used and the development company that you hire.

No matter how sharp your technical skills are, you will anyhow need a team of skilled developers in your project. A software development team will consist of a project manager at the top, along with web developers, mobile app developers, requirement analysts, QA engineers and a couple of UI/UX designers.

The fee charged by every person involved in the project will not be consistent, instead will vary with the expertise of the professional. The location of the development will also contribute to the influence of the development cost.

Many mobile app development agencies can act as a one-stop solution to meet all the requirements that the project needs. The brand image and years of expertise the company holds greatly affects the rate of development.

The process of registration and address book development can take up to a total of 40 to 50 hours. Multimedia file transmission can go as long as 35 hours. Location-based features can take up to 20 hours. The time required to develop the contact sharing feature can take a whopping 65 hours.

Integrating voice and video call features is one of the most time-consuming elements of app development. It can go up to a total of 200 hours. Developing settings option can take a maximum of 100 hours.

Read More: How to Develop an Instant Messaging App like Whatsapp for iOS and Android?

Last but not least is the designing part that includes developing the user interface and UX. It can take a total of 60 hours of the total app development.

It is to be noted that the time that has been mentioned above is merely an estimate, and the actual time spent may differ, can be lower or higher, eventually altering the cost of app development.

Summing up all the factors that are mentioned above and including some spare hours to address unexpected challenges, the messaging app development can take 650 hours to complete.

All the factors that are mentioned above, all together, make up the cost of app development. The hourly rates that are charged by the developers vary with their location (as already mentioned).

The developers located in the United States and the region surrounding charges a price of $150 per hour. Developers based in western European nations charge $102.50 per hour whereas those on eastern parts charge $85 hourly.

Asian countries, especially Indian developers, are the most reasonable of all that does not mean that they lack skills; instead they are the major leaders in many of the renowned projects including the popular messaging platforms. Indian developers will charge a price of $45 per hour.

However, the prices that are mentioned above are just a rough estimate, and the actual hourly cost may vary depending on the requirements of the project and the development company that you approach.

Summing up everything, the cost of app development varies and can cost you anywhere between $25000 to $100000. Consult an expert software development company like the BR Softech Pvt. Ltd. to get a deeper insight into the cost that might incur in the development of your business project.

After knowing about every single detail of the messaging apps like WhatsApp, you must be feeling pretty much confident about venturing into the project.

However, to have a more detailed description of the elements that are associated with the development, software development companies like the BR Softech Pvt. Ltd. can prove to be highly beneficial.

Hurry up and book a counselling session to take your vision to the next level. 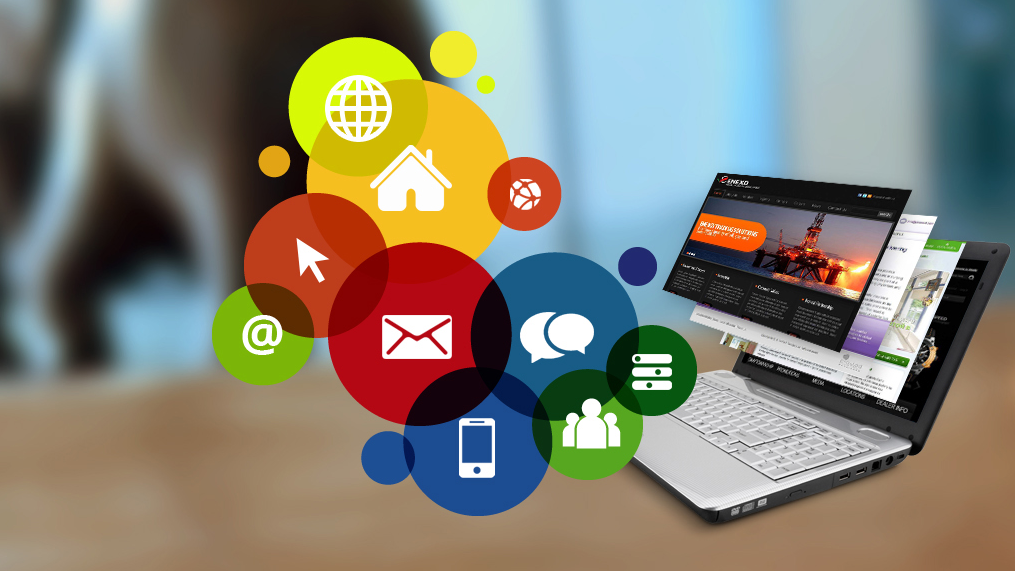 5 Tips For Choosing A Web Application Development Company For You 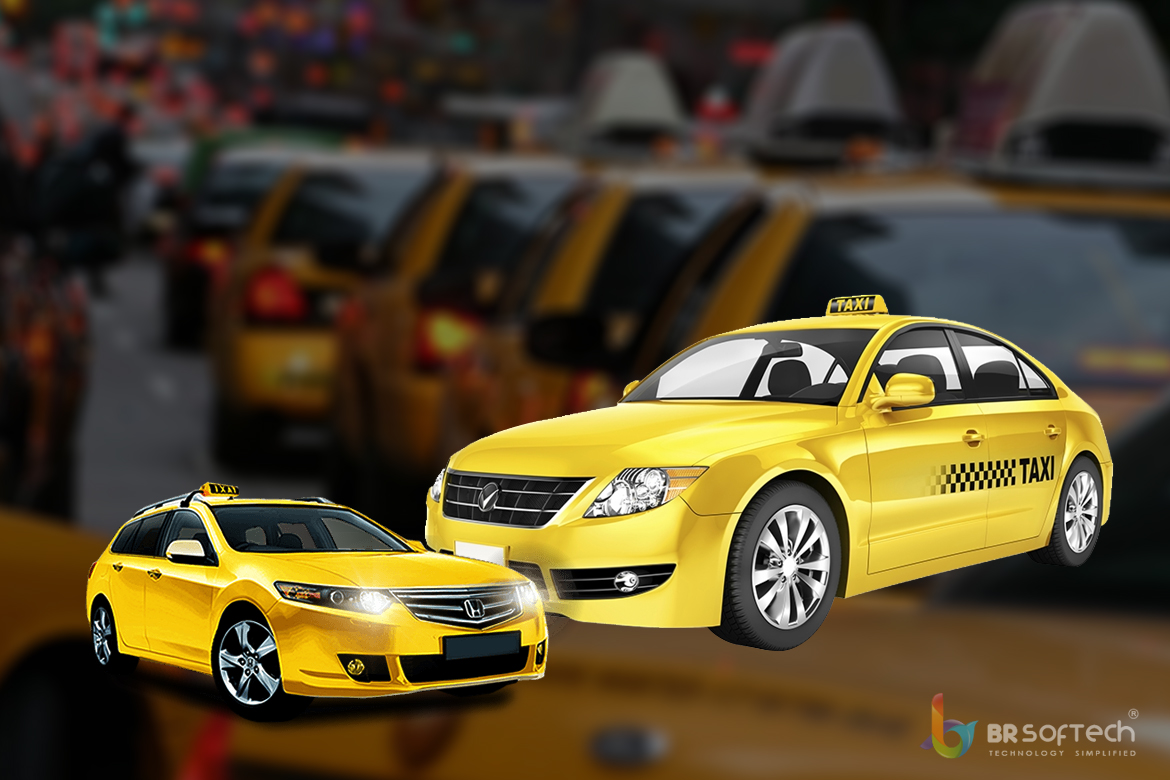