How To Choose The Best Flutter vs React Native From the Developer’s Point of View? 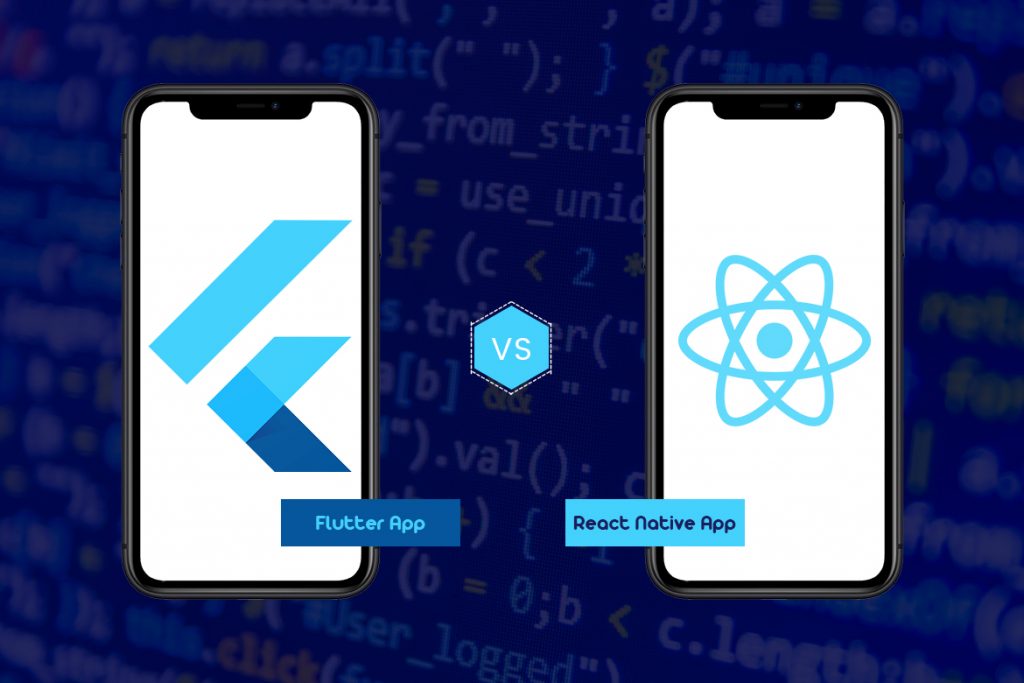 Developing mobile apps has always been a pillar of strength in the tech industry, but having various platforms for creating apps is confusing. Apart from having two platforms iOS and Android, some multiple solutions and types provide an idea of building cross-platform mobile apps.

Currently, the most strong contenders in this field are Facebook’s React Native and Google’s Flutter. Now we will take a close look at the details of Flutter, and React Native Development Services. It is necessary to know everything about them before starting to work on it.

Two cross-platform technologies Flutter from Google and React Native from Facebook are creating a buzz. In the world full of apps it is necessary to have an app for every company to stay ahead in the competition.

Introduction to Flutter and React Native

Since technologies are transforming every day and so the market does, these cross-platform mobile apps are becoming beneficial for developers. To find how to take a look at below-

Flutter is referred to as a reactive cross-platform mobile app development structure created by Google and using the Dart language of Google. Initially, Flutter was launched at Dart developer summit in 2015. Then, after three years, Google unveiled the first stable launch version Flutter 1.0 on Dec 5th 2018 at the live event of Flutter.

>>>Read More: How To Choose The Best Hire Angular Developer Vs React Native Developer In 2020 From The Developer’s Point of View?<<<

Flutter App Development Services are used for building apps for iOS, Android, Mac, Windows, Google Fuchsia, Linux, and the web via a single code base. Strong support from Google helped Flutter fastly get other cross-platform options such as React Native. At the core, Flutter is a reactive framework and includes a lot of ready-to-use widgets.

Applications of Flutter are assembled using arm C or C++ library so that it is alongside machine language and gives improved native production. Some of the popular apps developed by Flutter are Now Live, AI Teacher, QiDian, K12, and DingDang. It also helped the famous Ken Ken puzzle to life on iOS, Android, Windows, Mac, and the web.

What is React Native?

It provides faster mobile development and more effective code sharing across Android, iOS, and the web; without hampering the app quality and experience of end-users. Some of the popular apps made with React Native include Facebook, Instagram, Tesla, Bunch, Bitesnap, ChaperHome, Bloomberg, Crisp, Coinbase Pro, etc.

To differentiate two frameworks, productivity is the factor along with the developer’s experience and convenience of using each framework. Here we have divided productivity in several parts to check which one is best and why.

The installation process is more convenient in Flutter. For error inspection, Flutter offers a tool that is known as “Flutter Doctor”. React Native provides libraries that are important in development. Also, it has some tools which help to create new apps. Popular tools to create a new app is Expo React Native App.

Whenever there are code changes, this function relaunches the app automatically. Hot reload feature saves a lot of time and makes the development process easier. Both Flutter and React Native support hot reload features.  With a lack of support for dart in many text editors and IDEs. 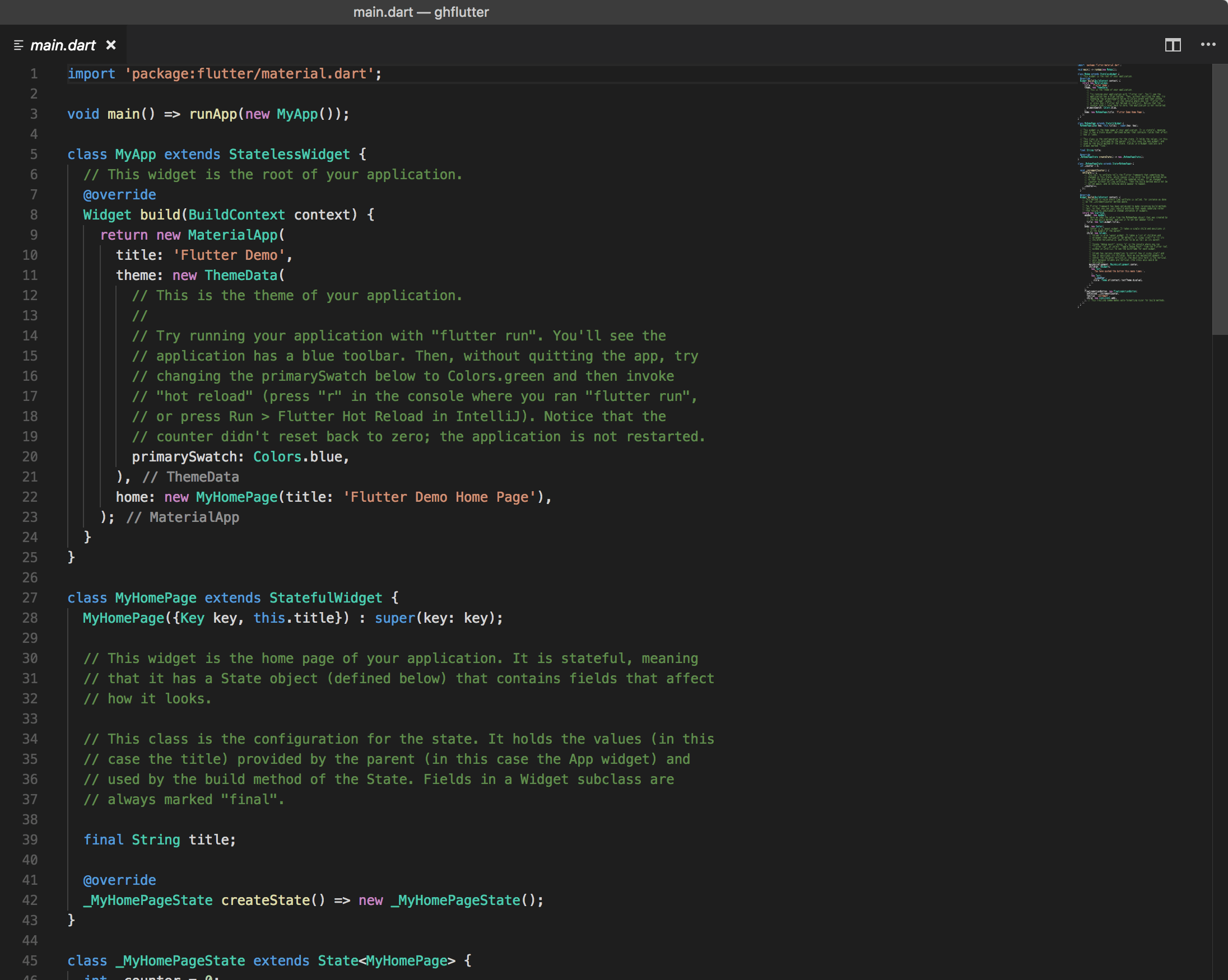 In the code structure of React Native and Flutter, there is a huge difference. Flutter doesn’t use any other visual tools or templating languages. Flutter’s data and templates are not divided all over the code. React Native leaves the developer’s structure decision, which makes it considered as a compromise.

Flutter is a manageable UI toolkit that is used for creating natively-compiled apps from a single codebase over the web, mobile, and desktop. Flutter uses its proprietary platform, interactive widgets, structural, and visual. These widgets are inbuilt UI components and capable to take the place of the native UI components.

Using Flutter it is easy to improve flexibility and provide customized UI components. It is possible to gain a high level of compatibility Using Flutter’s widgets, with OS’s components along with native screens

There are Flutter UI elements:

On the other hand, React Native allows developers to traverse native UI components and models. Because the React Native UI libraries are quite broad the developers can get more individualized user experience.

Pros and Cons of Flutter

Look at these pros and cons of Flutter framework-

Advantages of Flutter include-

Writing only one code base with Flutter can support Android and iOS platforms, and similar codebase can be used for other sorts of platforms backed by Flutter comprising the web. Flutter has its designs and widgets, so you have the option to develop the exact similar app on both the platforms.

It is one of the massive powers of using this cross-platform framework. Flutter has the capability to get a near-instant resemblance of changes. Hot reload permits developers to make adjustments to the codebase and not restart the app to apply changes.

Debugging or Cut-down the Time

If you are having the same app for both platforms by a React Native App Development Company and also the same codebase, it refers to that you only require to debug one time despite being unique for every platform.

This framework has its own personalized widgets and doesn’t have native system elements. It has a user-friendly UI, and its impressive look provides it with a good advantage over React Native.

Flutter apps accelerate a fast and fluid UI, and it is because of the Skia Graphics Library. The UI is redrawn every time with the library while changing view. By taking help from GPU, Flutter UI provides a fast and smooth experience.

A thing to consider while looking for options of cross-platform development is how easily and fastly, it can make an app? There is a massive demand for creating a Minimum Viable Product (MVP) for an app. Nothing is better than Flutter for it.

The non-dependency on native elements and using cross platforms are exactly similar and work for newer and older devices. Apps will look similar whether on newer versions or older Android/iOS devices.

Here are the cons-

Google has been supporting the Flutter strongly and also the community. Libraries have run from a long time but still, some range of operations would be accessible or superior executed in native evolution due to different libraries.

Flutter framework has been employed on this, and they have their own libraries to decrease the file sizes. But flutter apps are supposed to be a huge size compared to native ones.

Pros and Cons of React Native

Here are some of the advantages and disadvantages of React Native-

Take a look at the advantages-

This framework assembles the app into native apps almost similar to apps developed using native tools to make them quicker than hybrid apps.

A feature of React native that can’t be provided by the Flutter App Development Company is that it permits changes in the code for effects in Android and iOS Apps to visualize the alterations immediately.

React Native framework is entirely free to use opposed to other options, such as using no-code solutions or an app builder for the cross-development needs.

Various leading mobile apps of the world use React Native; that was launched by Facebook comprising Instagram, Facebook, Skype, and SoundCloud. So, we can say that it is trustworthy and stable.

Debugging is easy in it, and it publishes native applications that can be tested using the tool, Expo. It is an open-source and free toolchain created around React Native without the requirement of opening them in Android Studio or Xcode.

Below are the disadvantages-

Learning ECMAScript and JSX is not an easy task, and it might take more time, rather than other known technologies such as CSS and HTML.

For some examples, you might have to use platform-specific code or native code in the mobile apps, particularly if you require to access the hardware devices like GPS or camera that can deem the framework useless for smaller teams.

Cost Estimation to Develop a React Native or Flutter App

To give you an overall idea about the average cost of native apps, we can say that the cost depends upon different factors like platform, features, technologies, development team, etc. But to develop a native app with basic features will cost you around $70K to $80K.

If you want to have a Flutter app from a Flutter mobile app development company,  it can cost you under $50,000K with simple features and a middle complexity software. Whereas, React Native App will cost you around 30% to 40% less than a basic native app.

In the near future, Flutter can be an excellent alternative to React Native to develop mobile applications. Flutter provides all necessary libraries to developers. That is why there is no need for flutter developers to look for third parties. Flutter and React Native developers frequently utilize declarative programming language.

That is why it would be easy and comfortable for React Native developers to switch on Flutter Framework. Also, there will be high demand to hire flutter developers than React Native in Flutter app development companies. 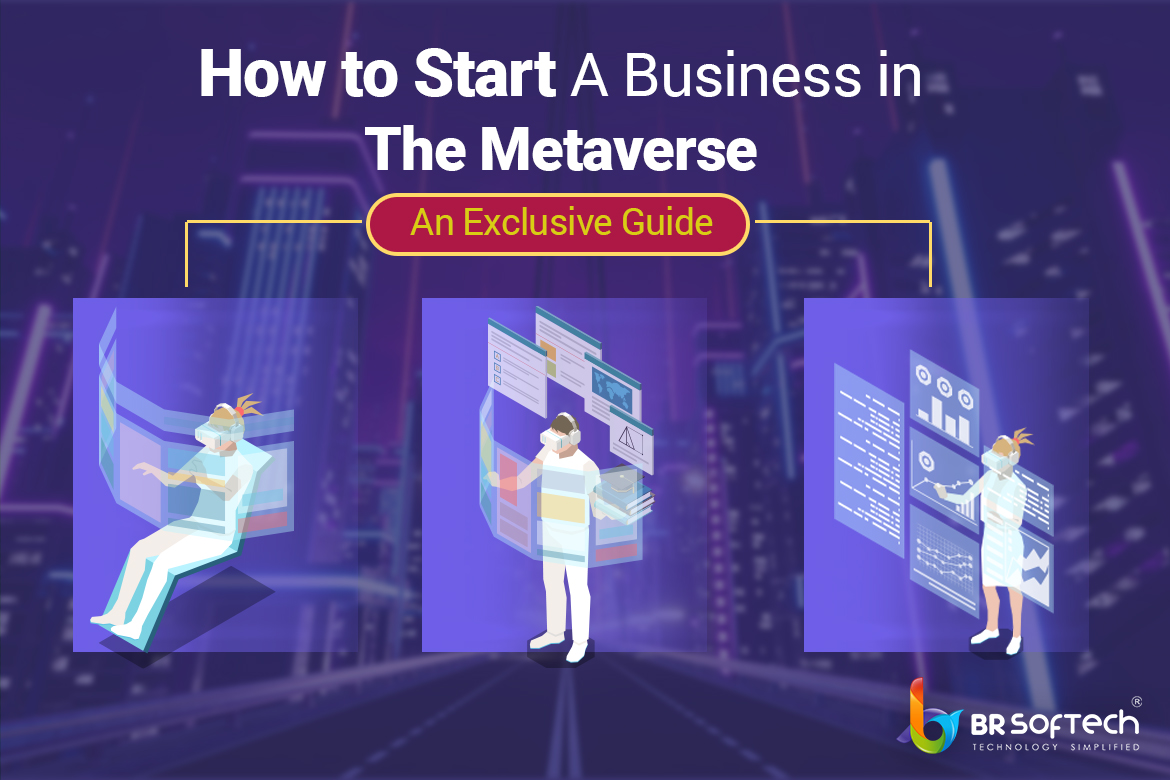